Posted on July 23, 2014 by bigshotssnapshots

So the Houston Dash started to push as hard as they could but would go into half time down 0-1. But when the Houston Dash came out for the second half they had a new found energy and was playing very hard. 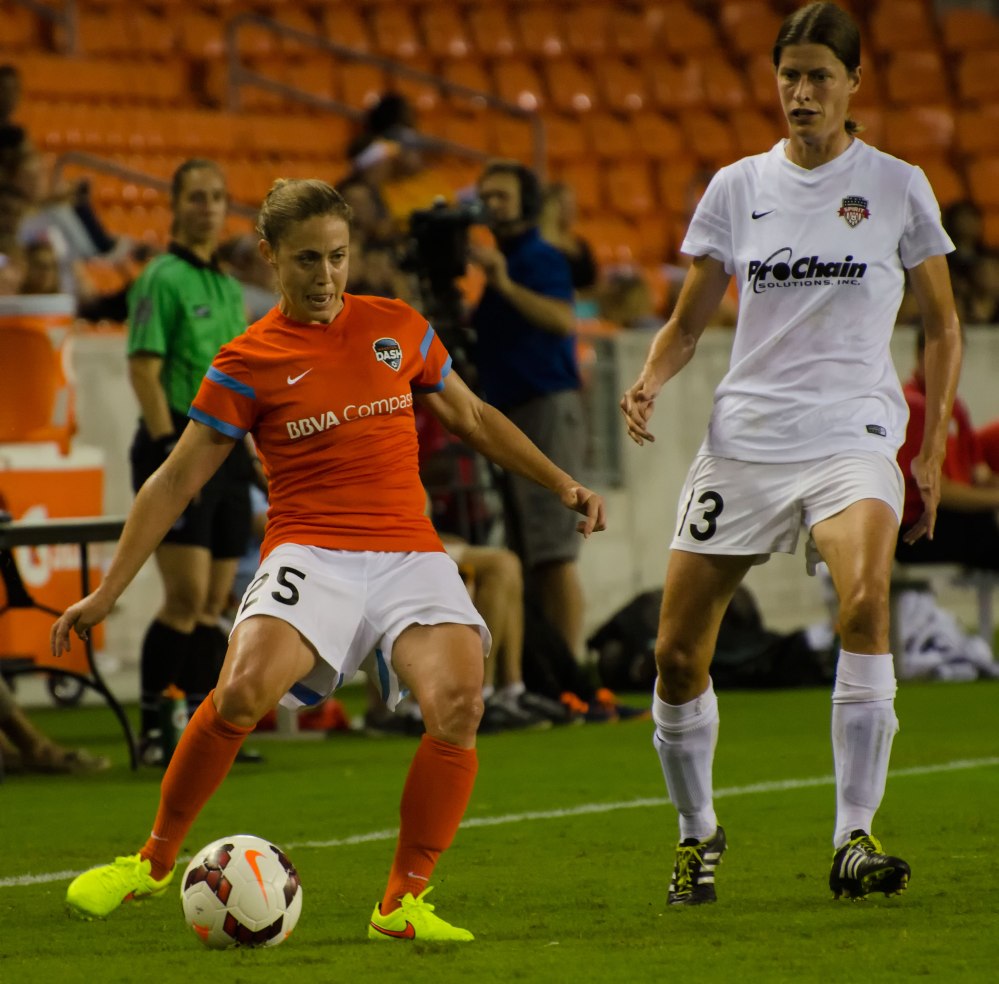 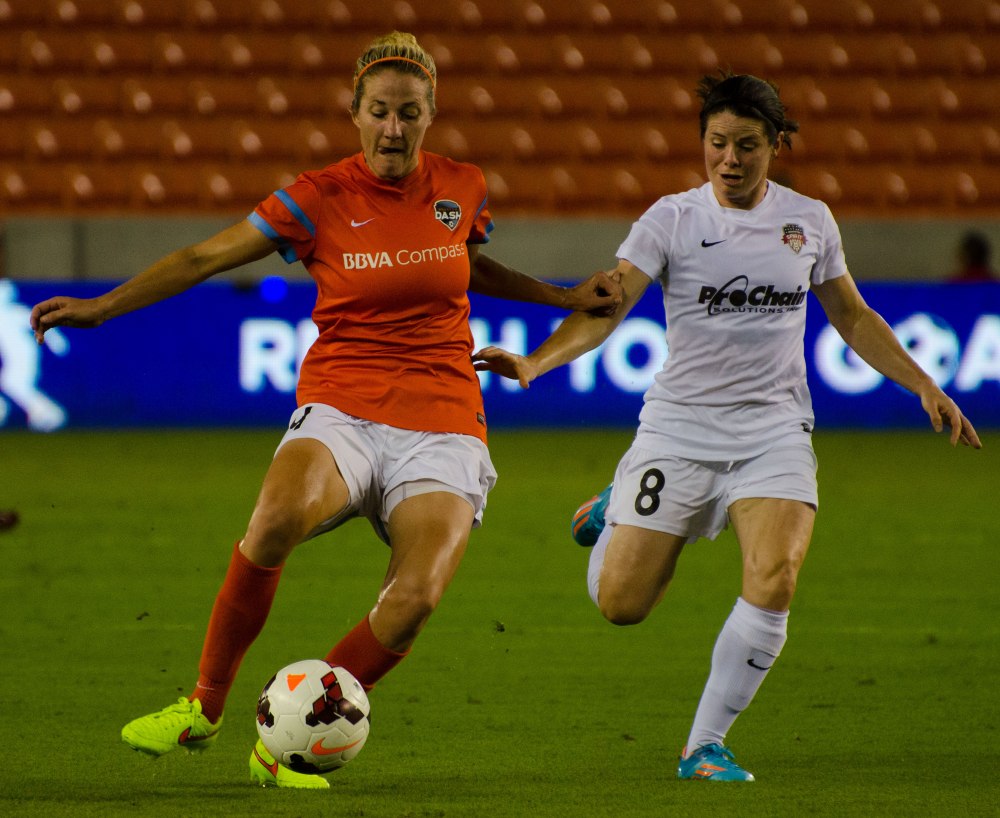 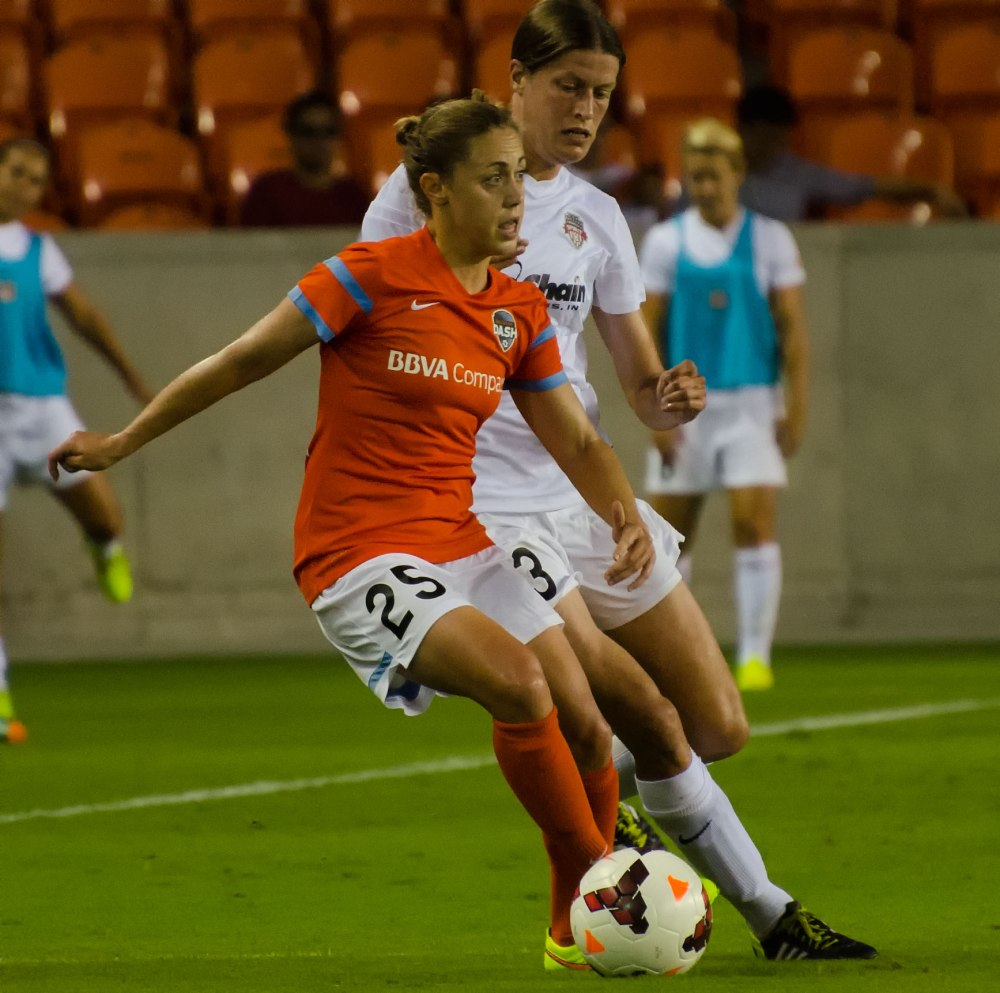 As the ladies kept pushing they would finally score on a corner kick to Melissa Diggs. Getting her 1st score at home.

At the end of the night the game would come to a draw both teams would get 1 point each. But after the game the ladies stayed to take photos with the fans got to love what these ladies do to help build there brand and to be role models to the kids that come out to watch. All I have to say is wow and keep up the great work you ladies are a real class act. 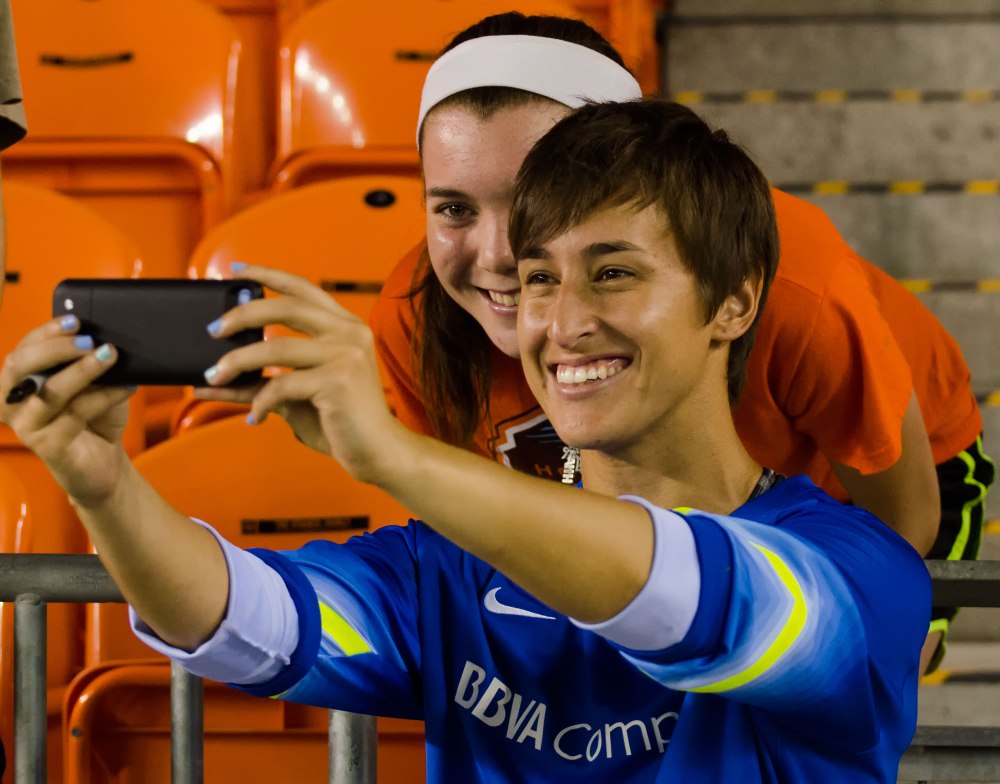 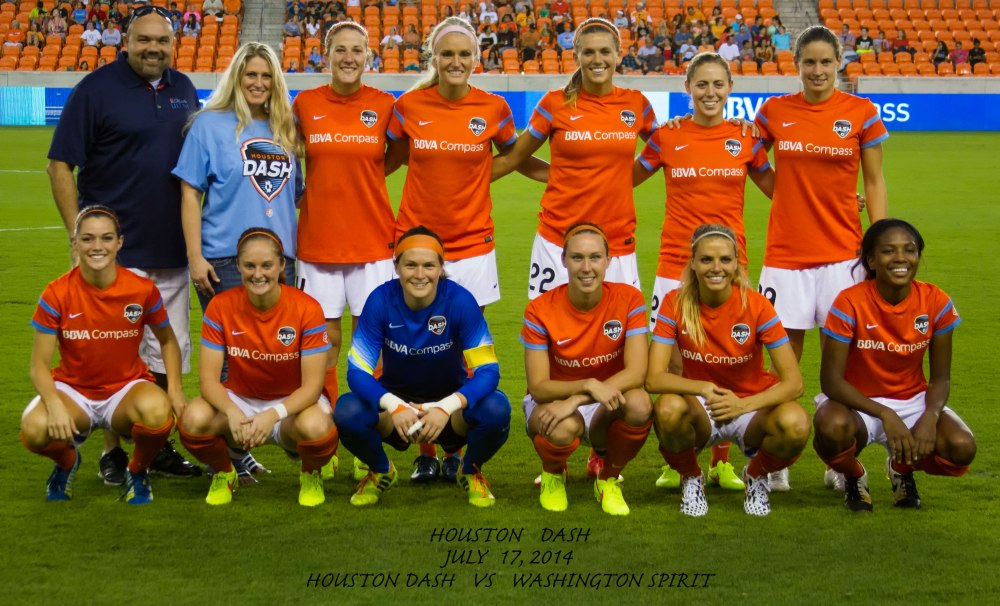