Posted on August 3, 2014 by bigshotssnapshots 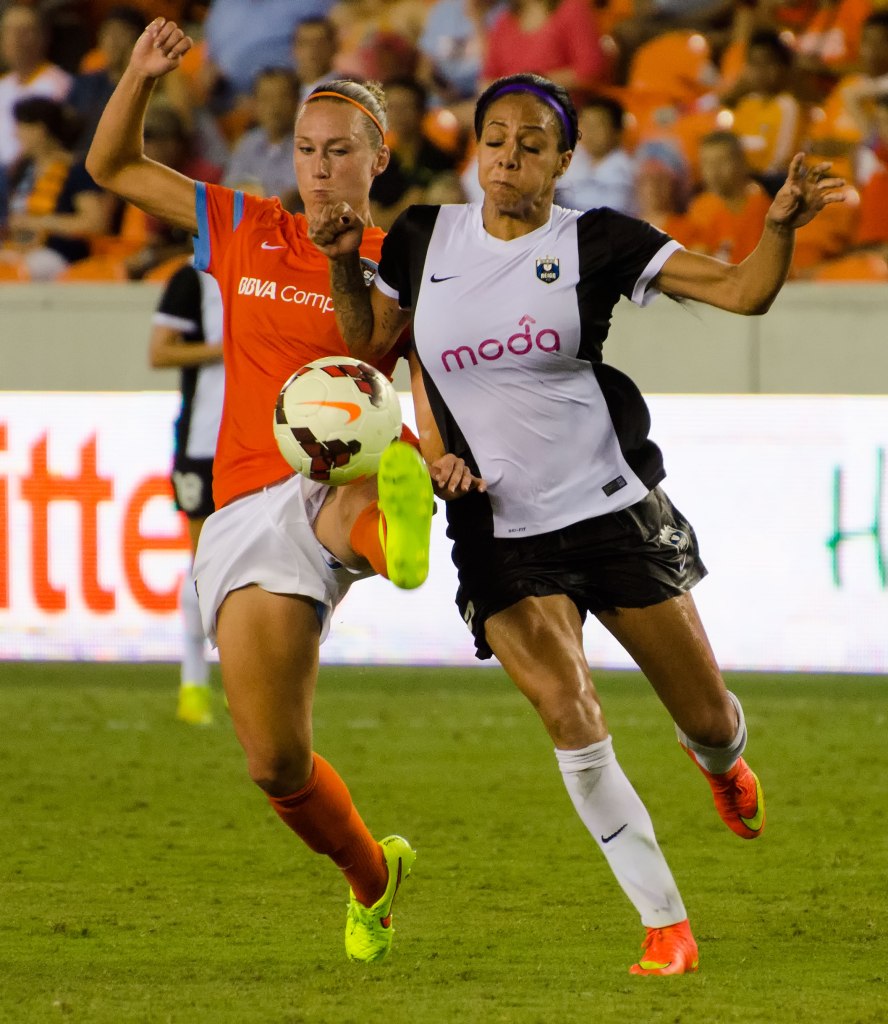 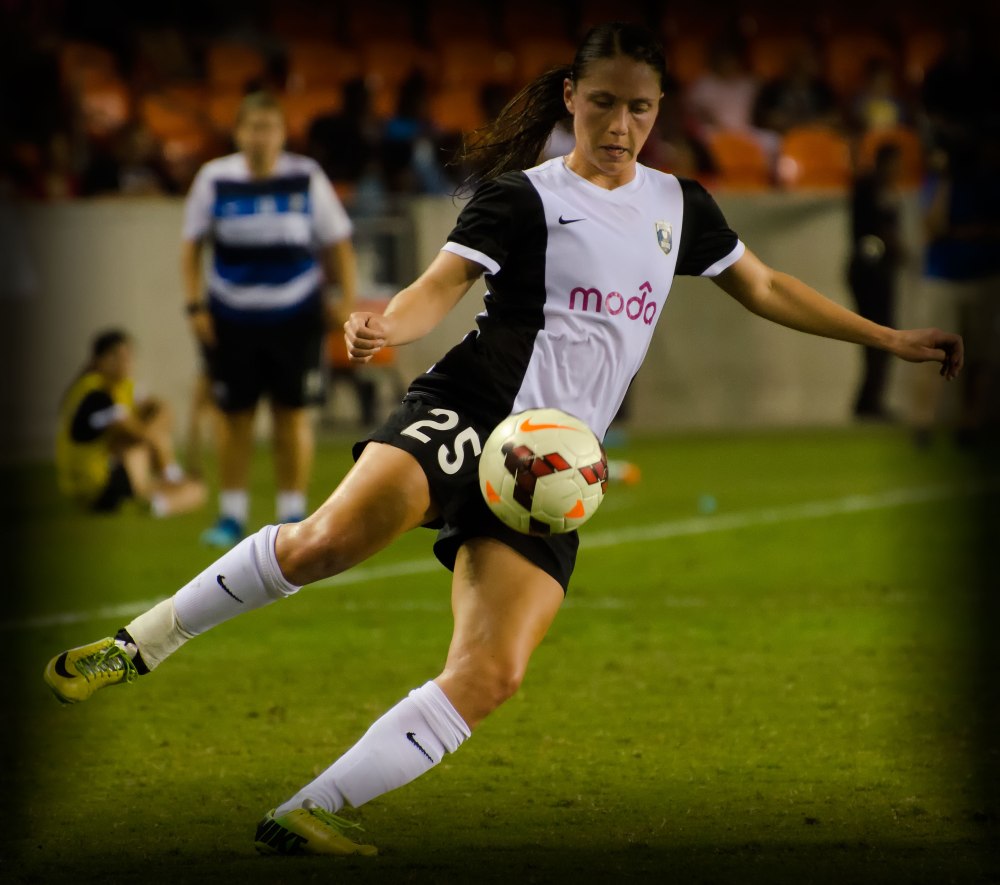 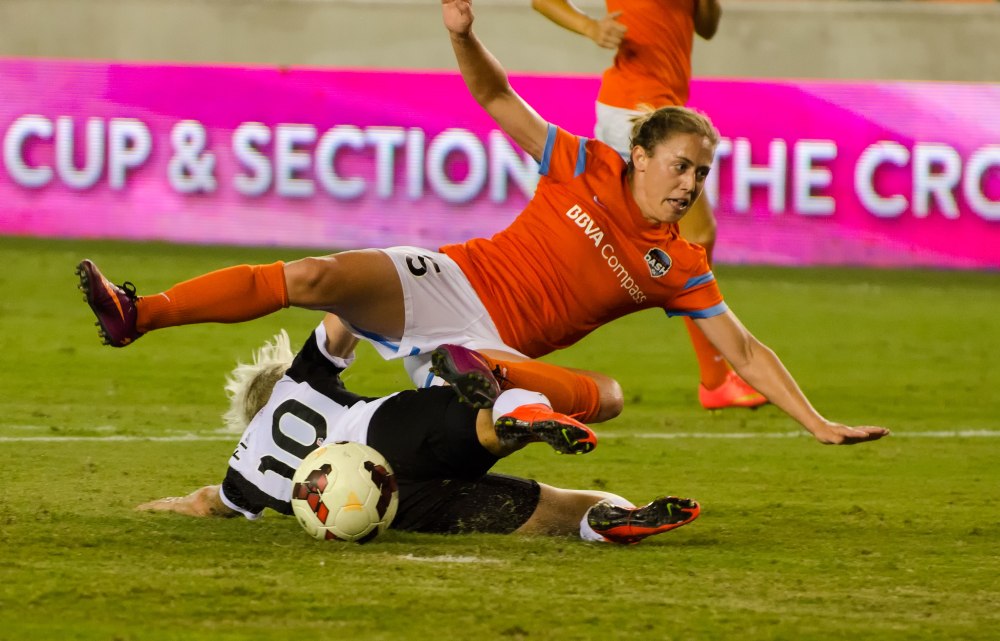 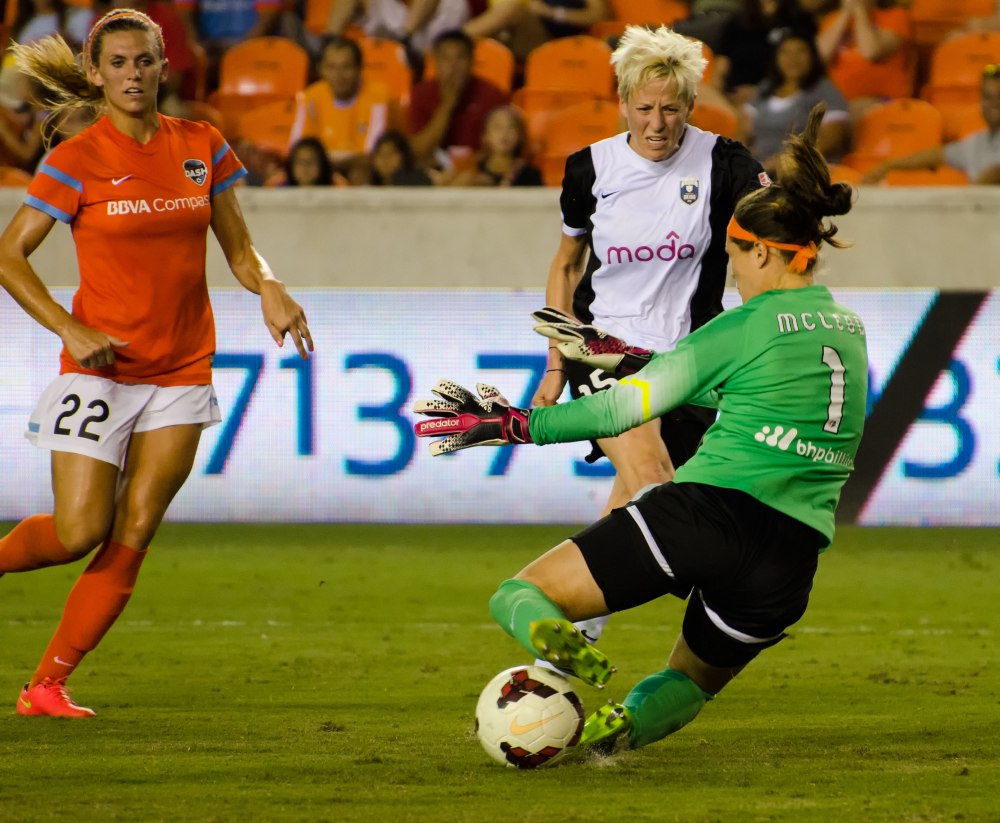 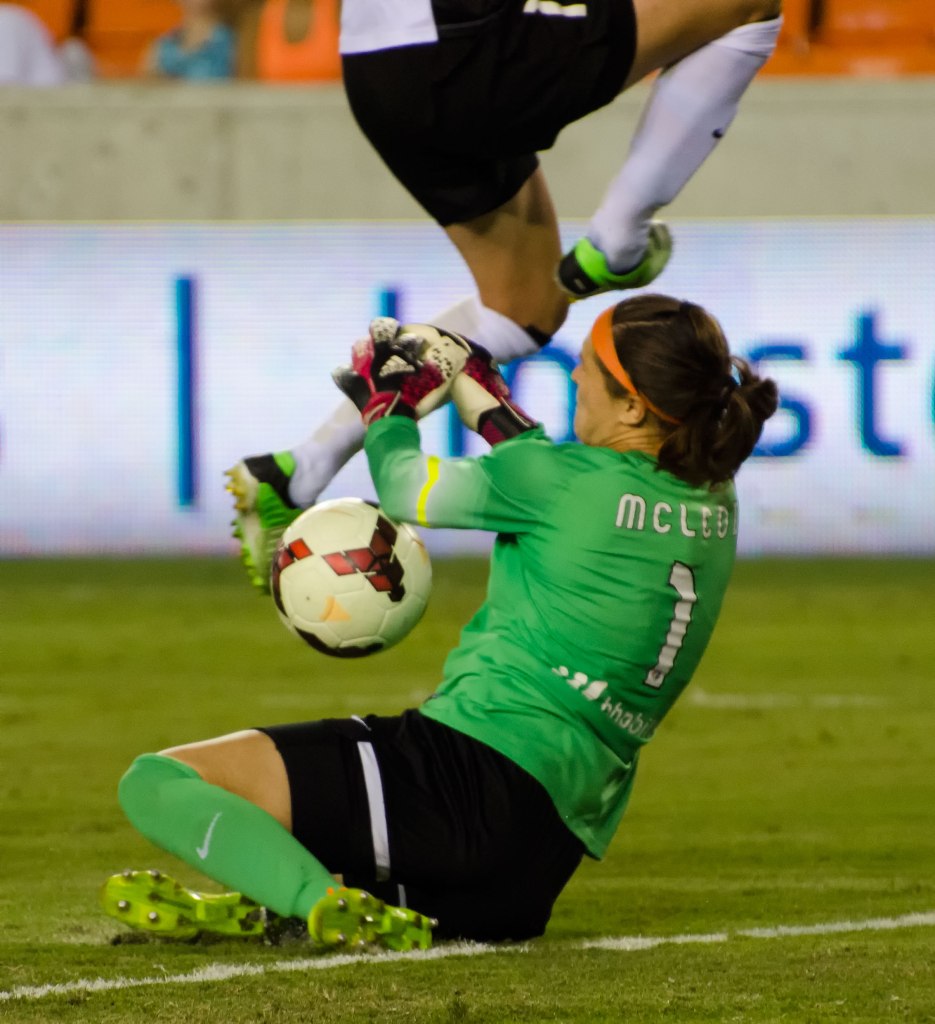 Hope Solo did a great job at goal I guess that is why is the Team USA number 1 pick to be at goal. Here are a few photos of her. 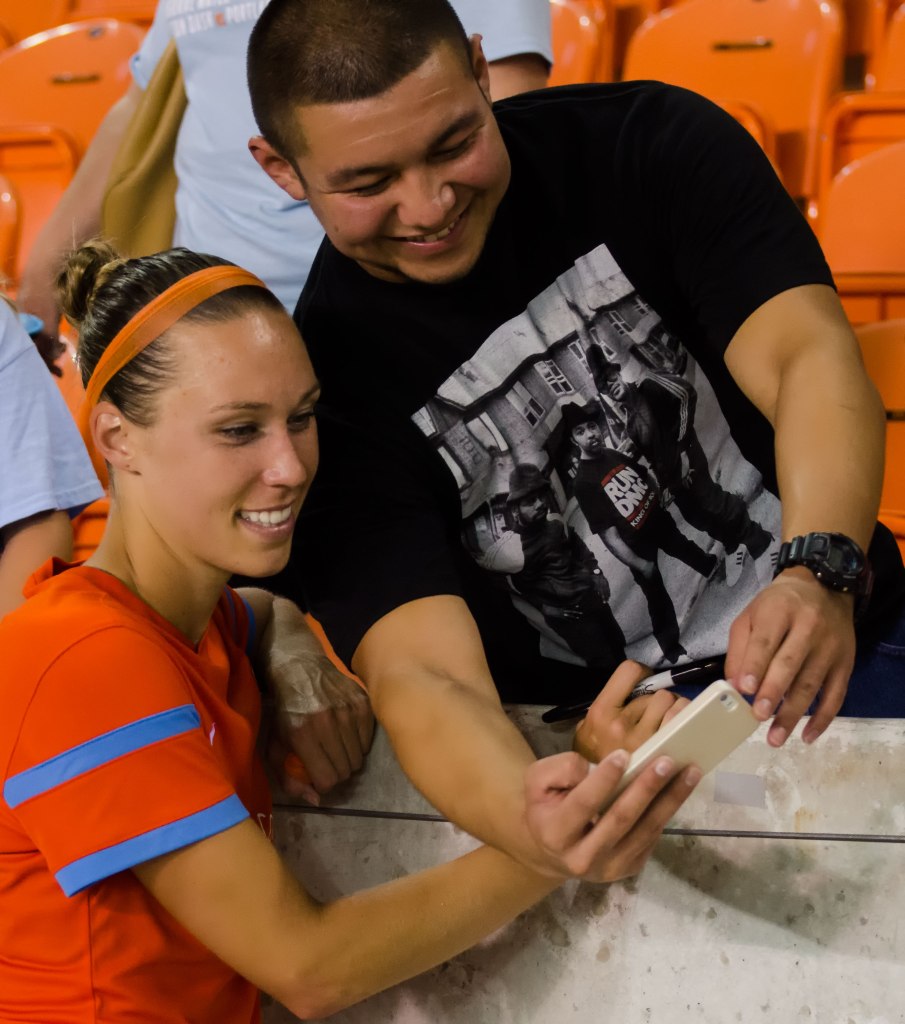 These ladies are such a class act they are always happy to sign autographs and taking photos with the fans.
and here are a few more action photos of the game.
all photos are copyrighted to Jeremy Fletcher of Bigshots Snapshots media 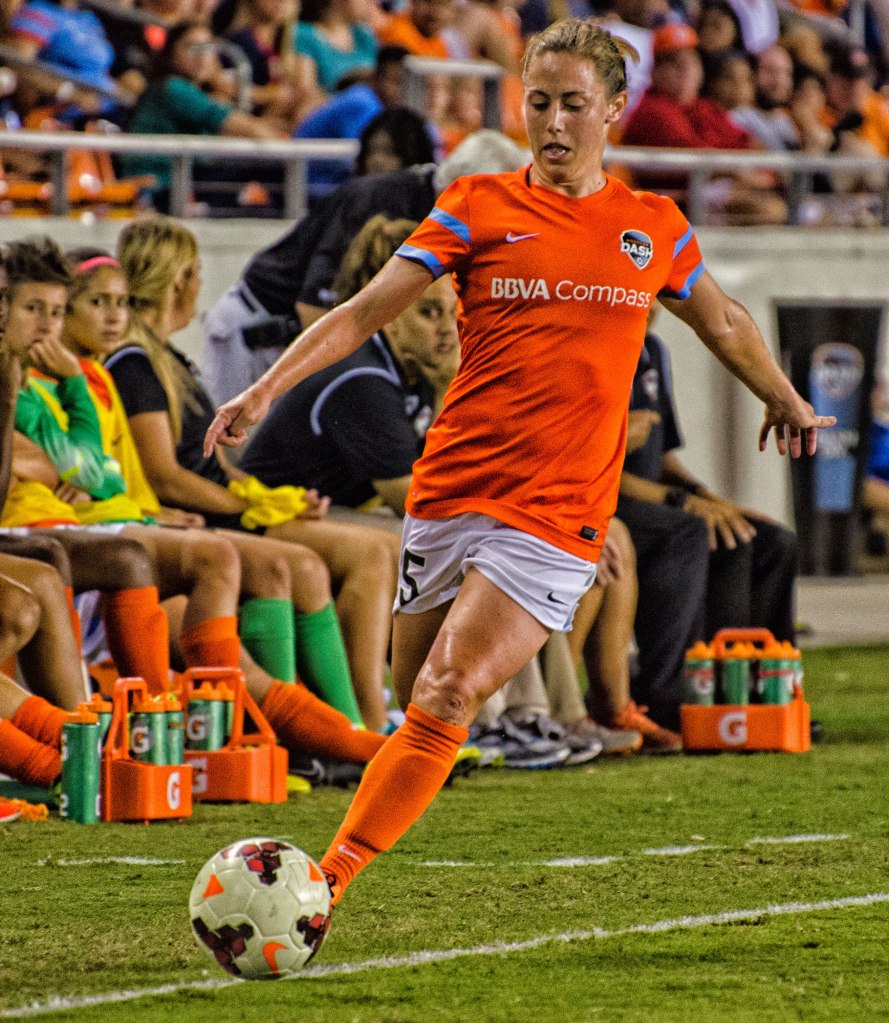 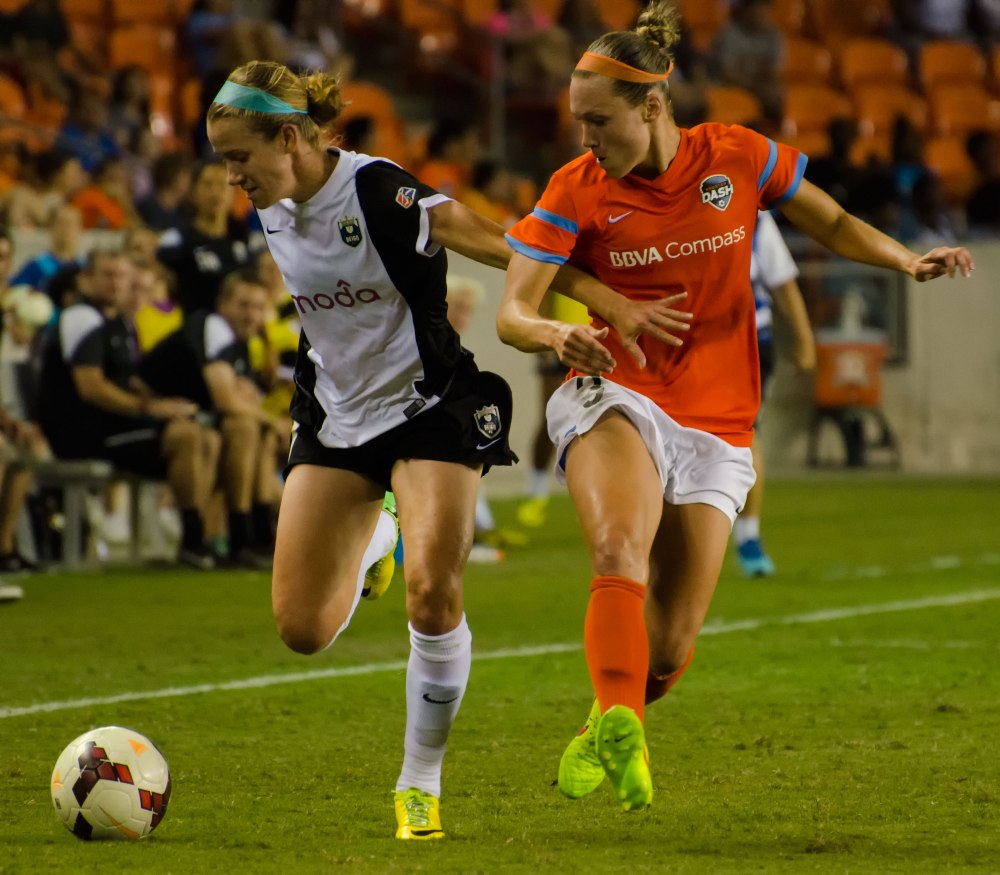