It was a great night for ladies soccer.  The Chicago Red Stars came in to Houston to play the Houston Dash  The game was going great in tell Chicago makes the first goal of the match coming off a free kick on a foul call against the Dash Chicago: Vanessa DiBernardo 1 (Penalty) 10min of the game .  The Red stars held the lead for the first half.  When the 2nd half started the Houston Dash put in Ella Masar and in the 54min of the game The Houston Dash get there first ever goal in team history at home.  And makes it even better It came off of Ella’s foot and against her old team.

But after that goal The Chicago Red stars would come back to make 2 more goals on the night But the team is coming together and I feel there first home win is coming soon And there were a few yellow cards give out and two people ejected from the game and it was one Chicago player and the Head Coach of the Houston Dash
CHI: Alyssa Mautz (caution) 24
HOU: Ella Masar (caution) 51
HOU: Randy Waldrum (ejected) 62
CHI: Melissa Tancredi (caution) 75
CHI: Rachel Quon (caution) 78
CHI: Melissa Tancredi (ejected) 89
So if your in Houston on June 11, 2014 come on out to bbva compass stadium to help support the Houston Dash.
all photos done and copyrighted to Jeremy Fletcher of Bigshots Snapshots media 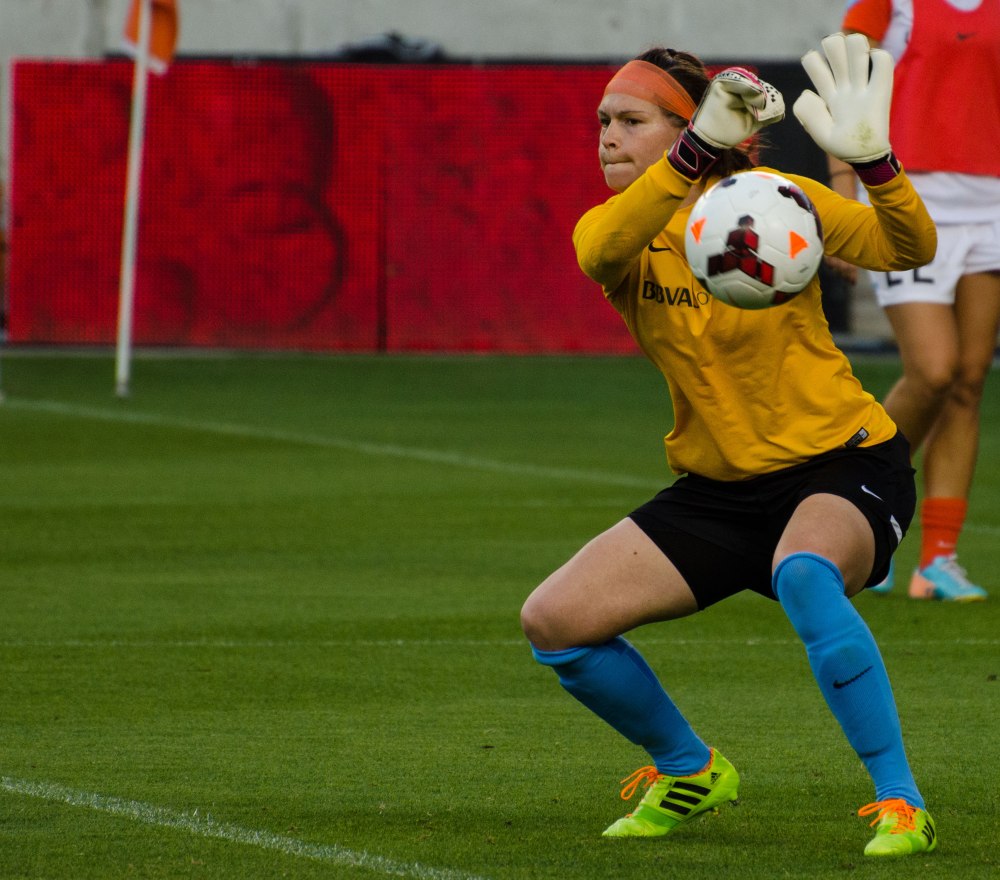 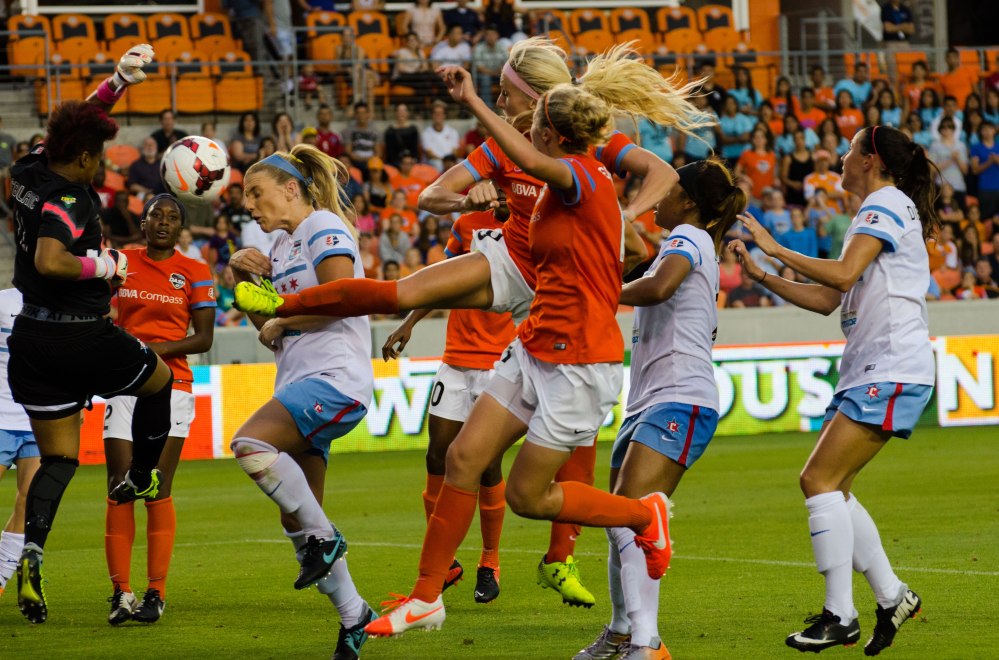 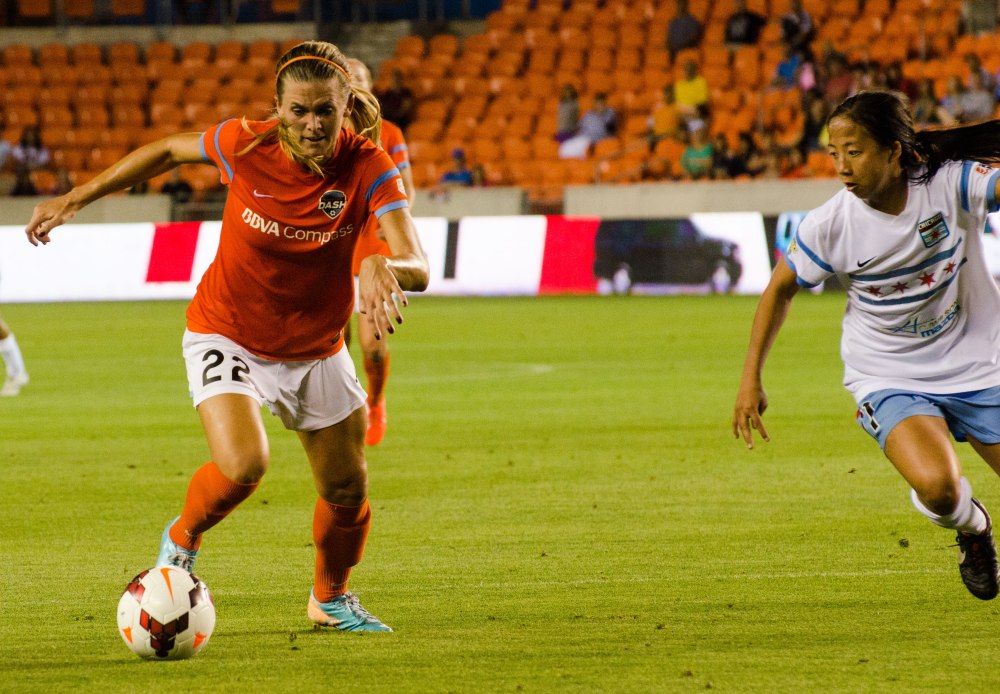 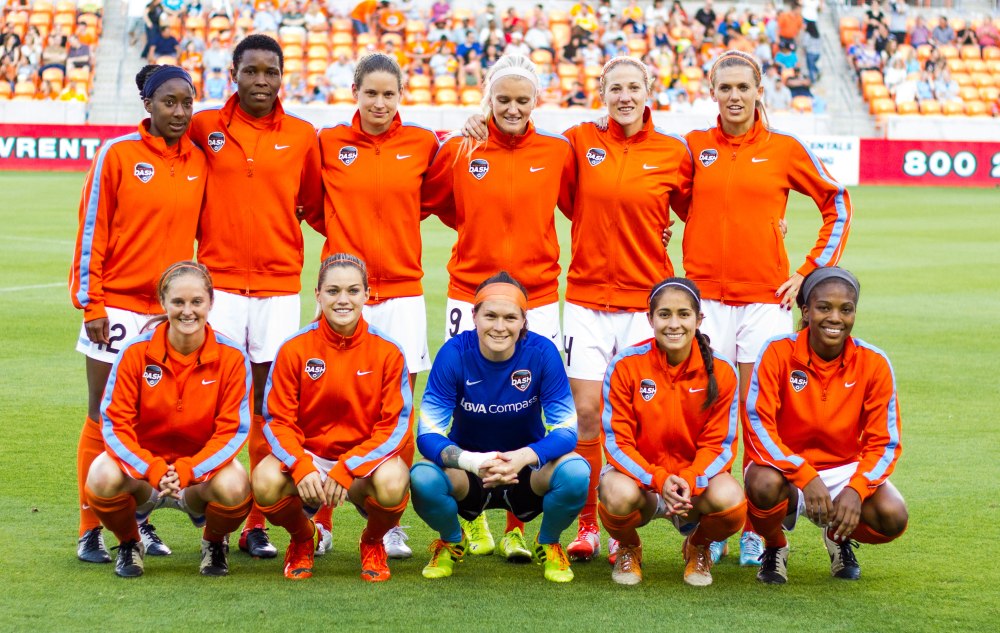