Today at Constellation Field in Sugar Land, Major League Rugby gets under way. The SaberCats will host the newly formed team, Toronto Arrows for the first home game of the season. The theme for tonight is “Passport to the World”. It is a chance to celebrate the diversity of the community and team. There are several countries being represented tonight, Australia, Ireland, Fiji, England, South Africa, New Zealand, Scotland, Uruguay and the United States. The stadium is decorated with all of the different countries flags’. An Educational Scavenger Hunt will be held for the kids, where they are given a chance to learn about the different countries to earn SaberCat prizes before the game starts. 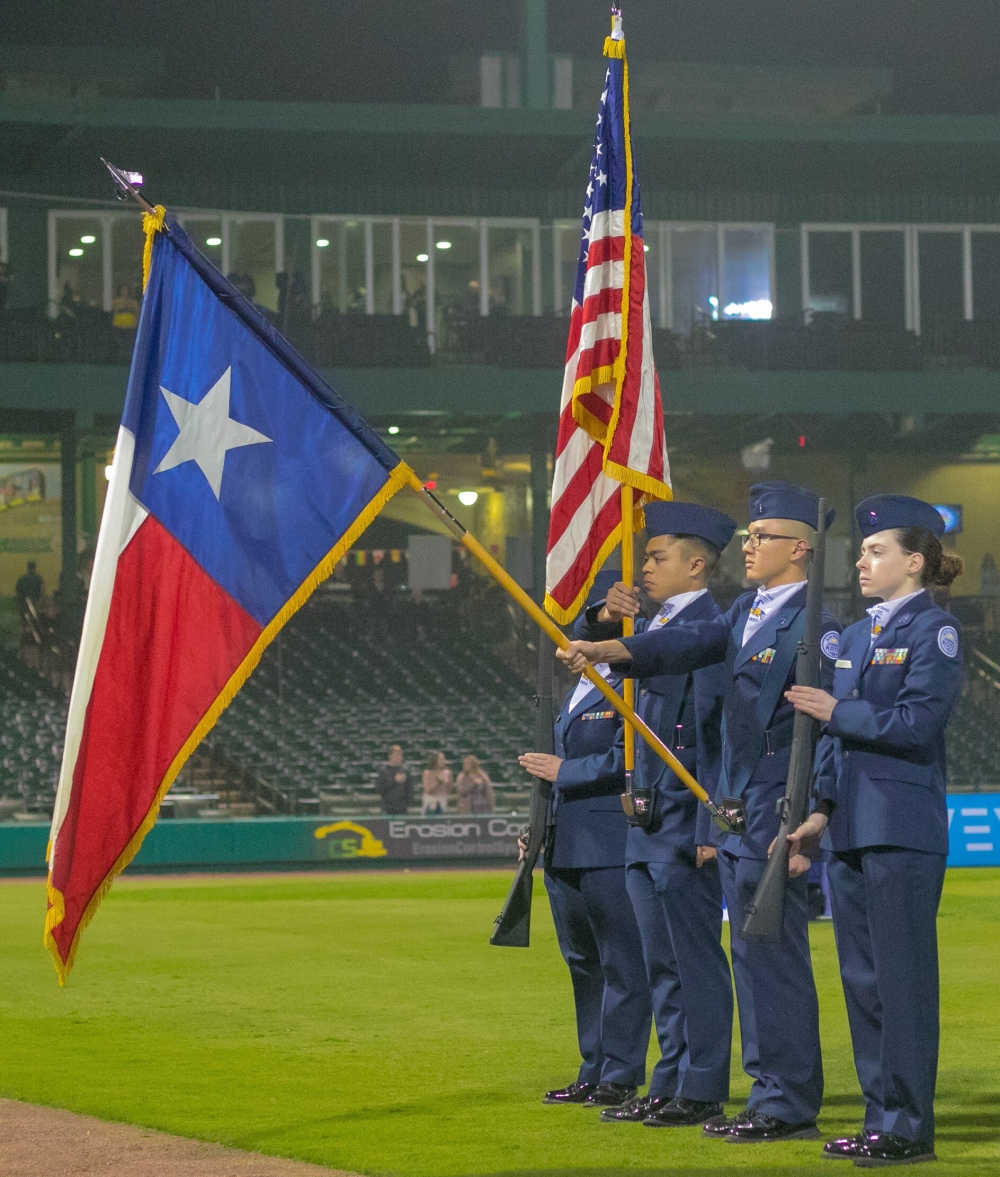 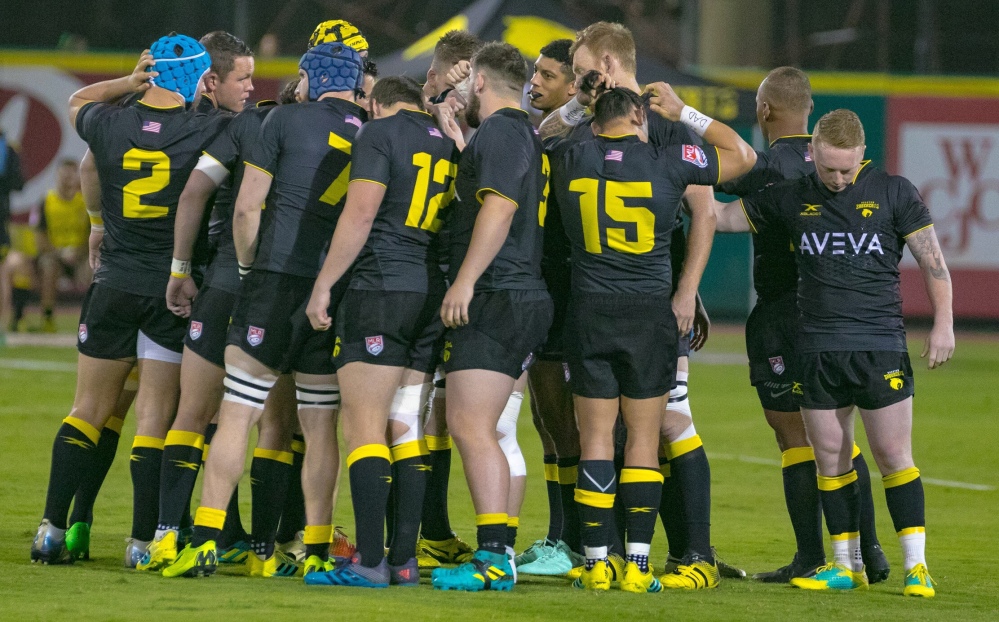 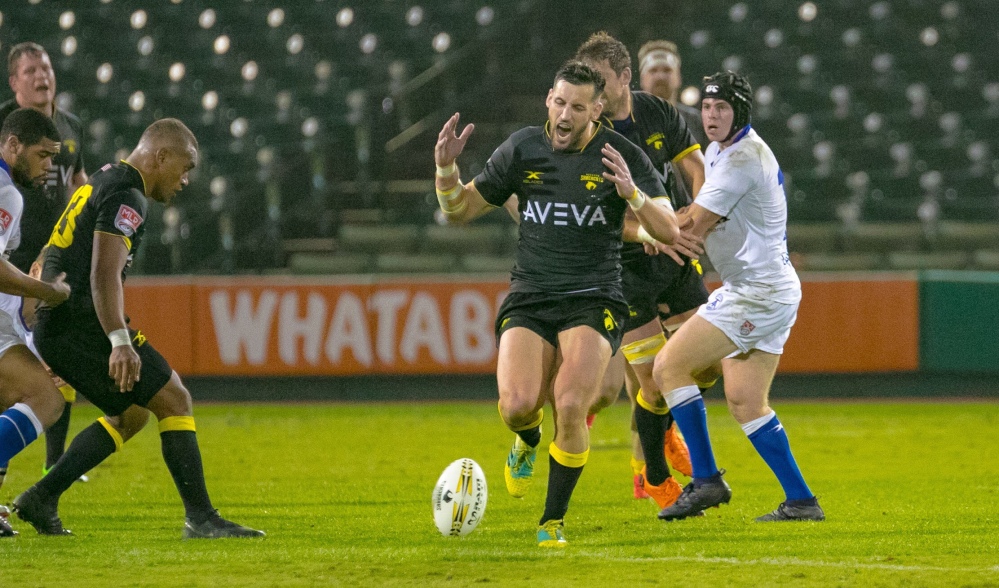 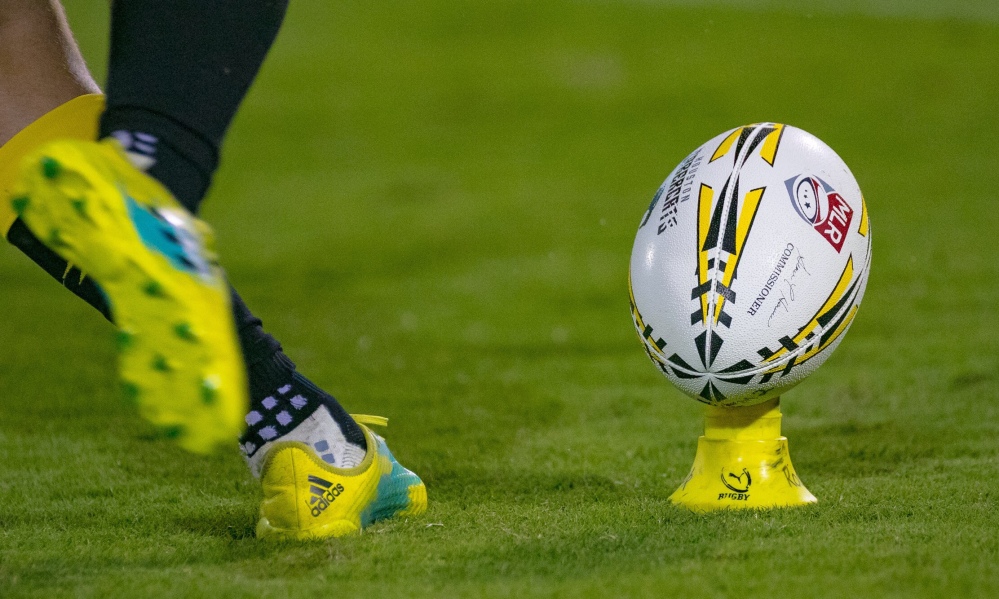 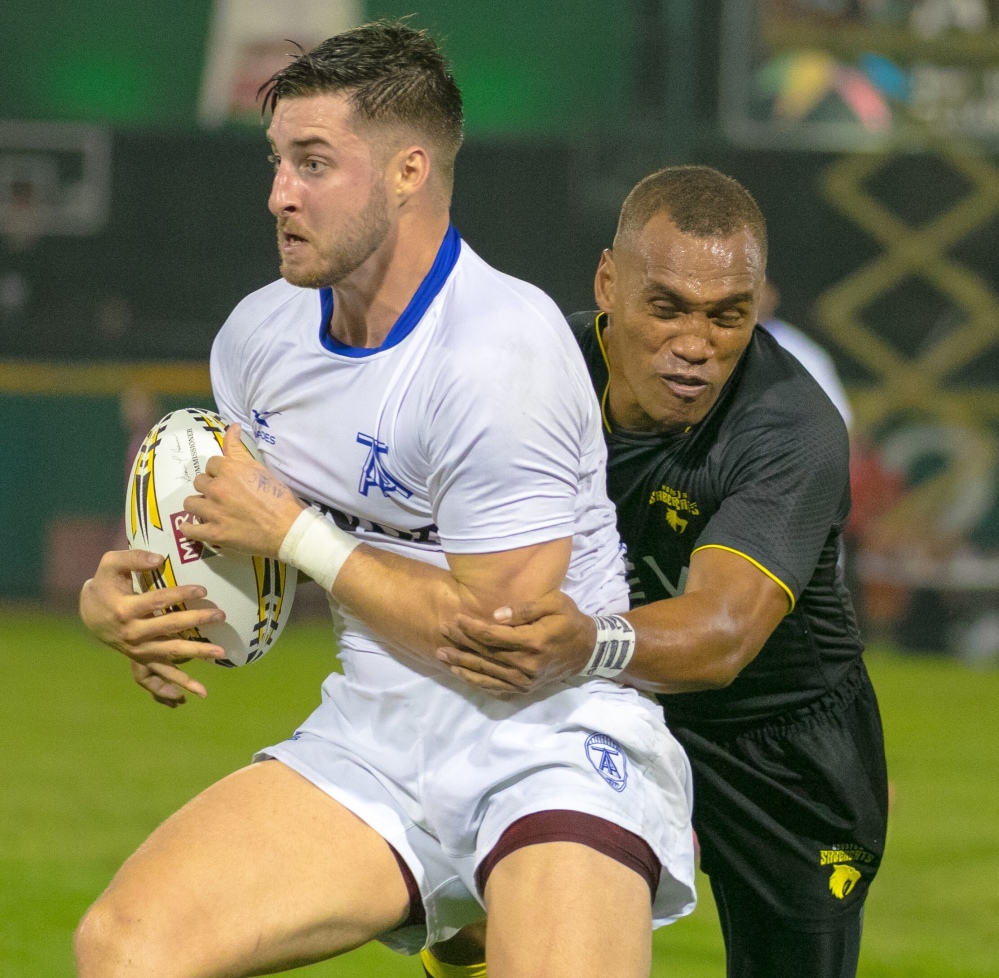 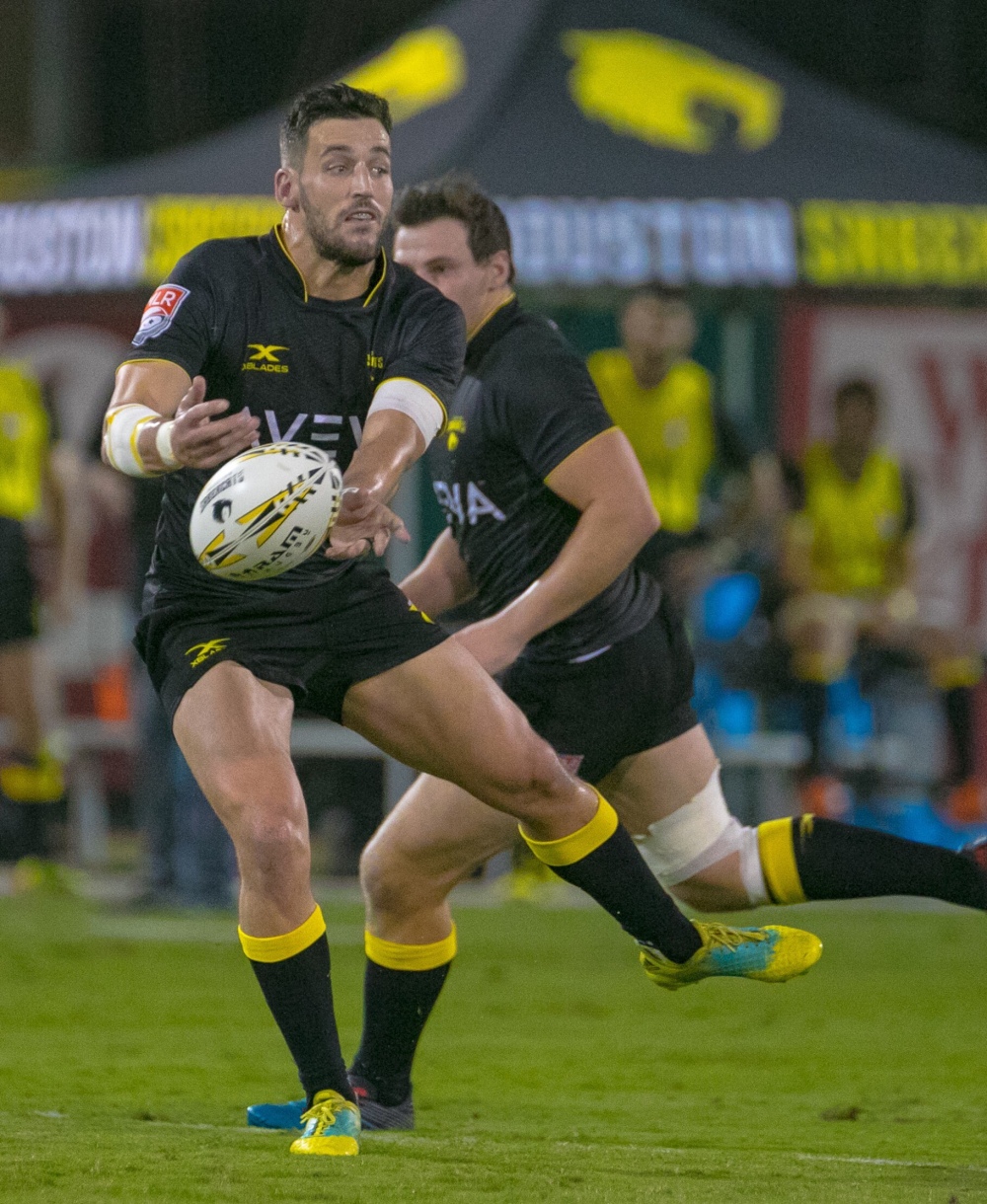 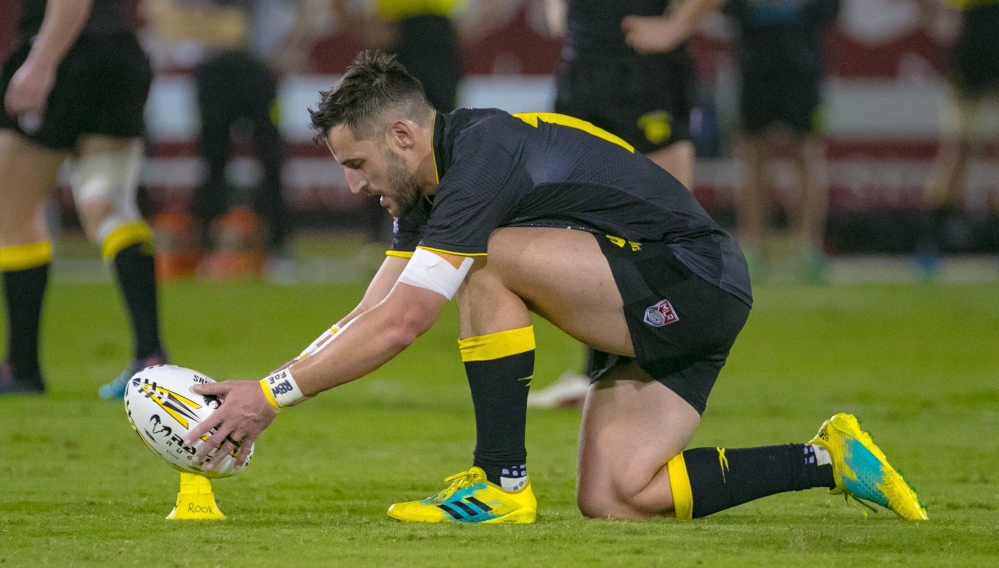 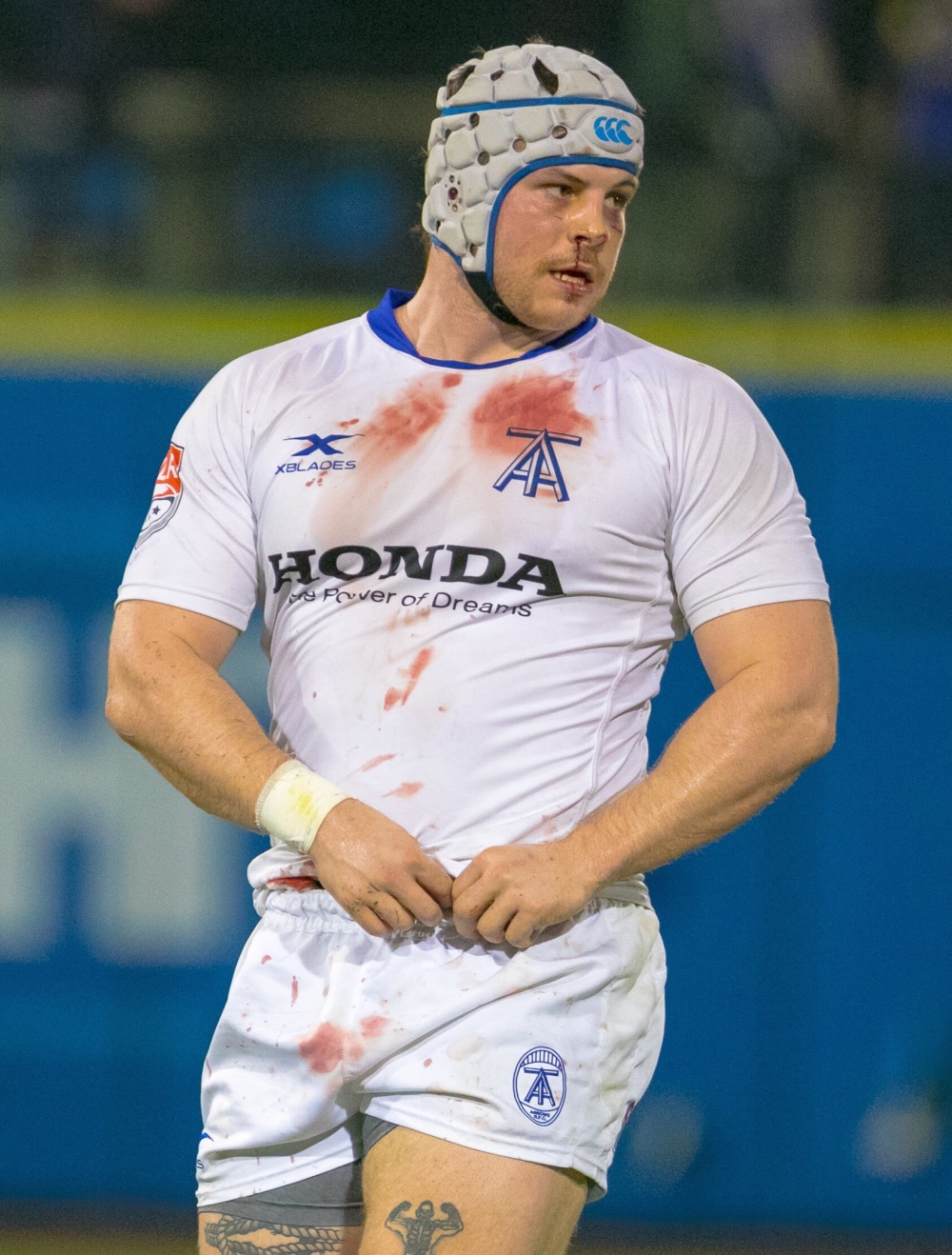