Posted on August 13, 2014 by bigshotssnapshots

Wow what a night of soccer here in Houston Texas. It was the last home game for the Houston Dash and on this night it was called Haley’s Heroes Military Appreciation Night. photo below 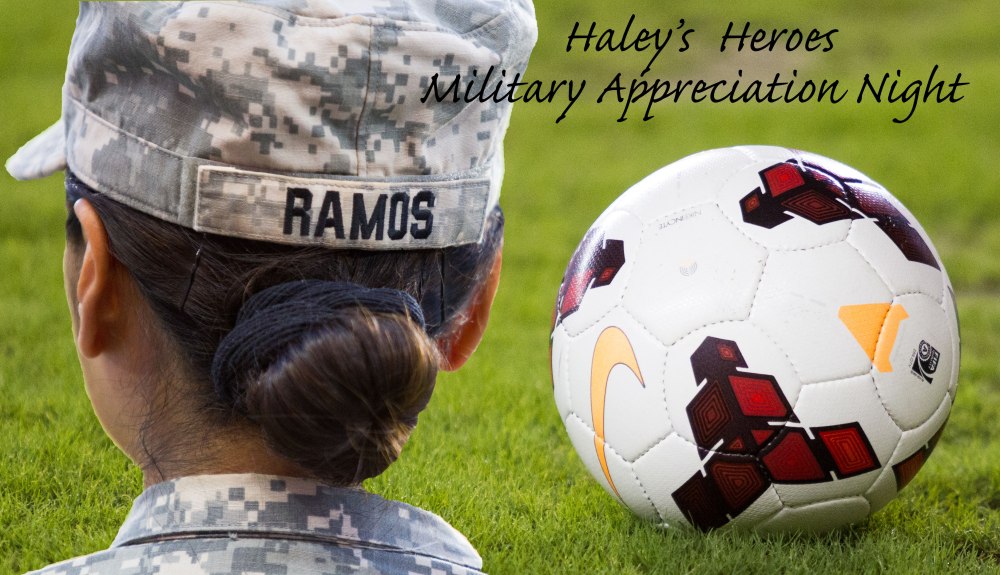 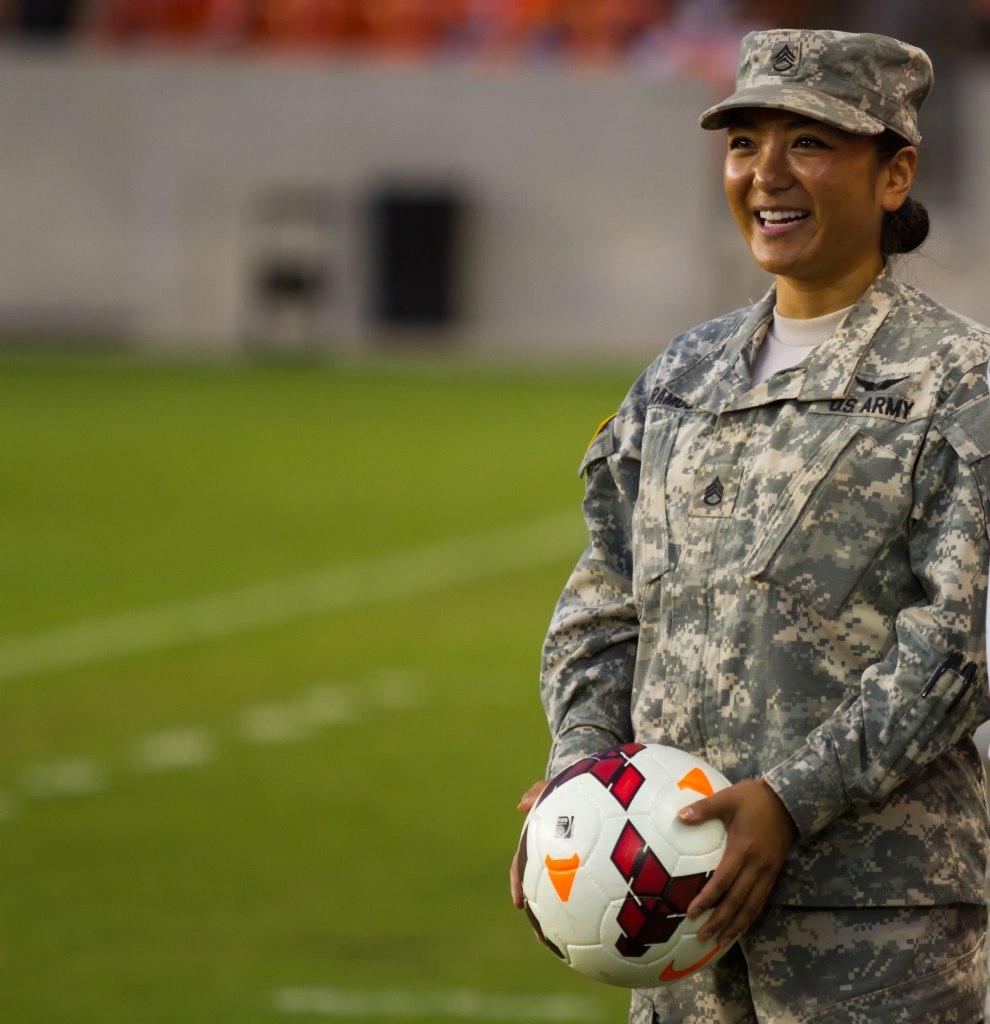 As the game started both teams came out strong but Sky Blue came out a little to strong getting the 1st yellow card in the 23nd min to #9 Nadia Nadim. But Sky Blue would come back in the 39th min making the 1st goal and guess who scored that goal. If you guessed #9 Nadia Nadim you are right with an asst. from Maya Hayes. photo below. 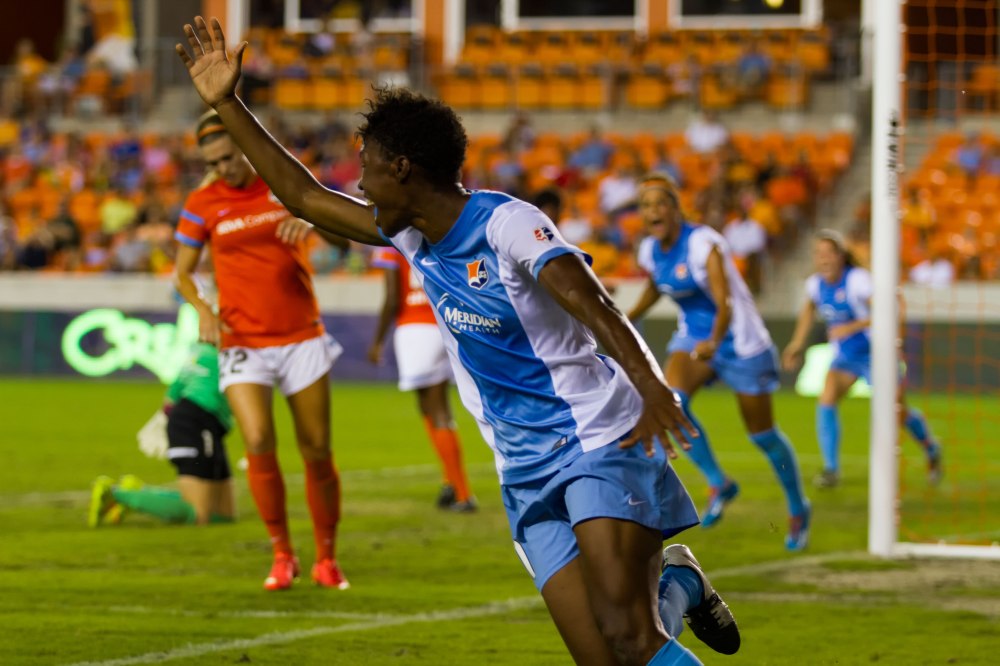 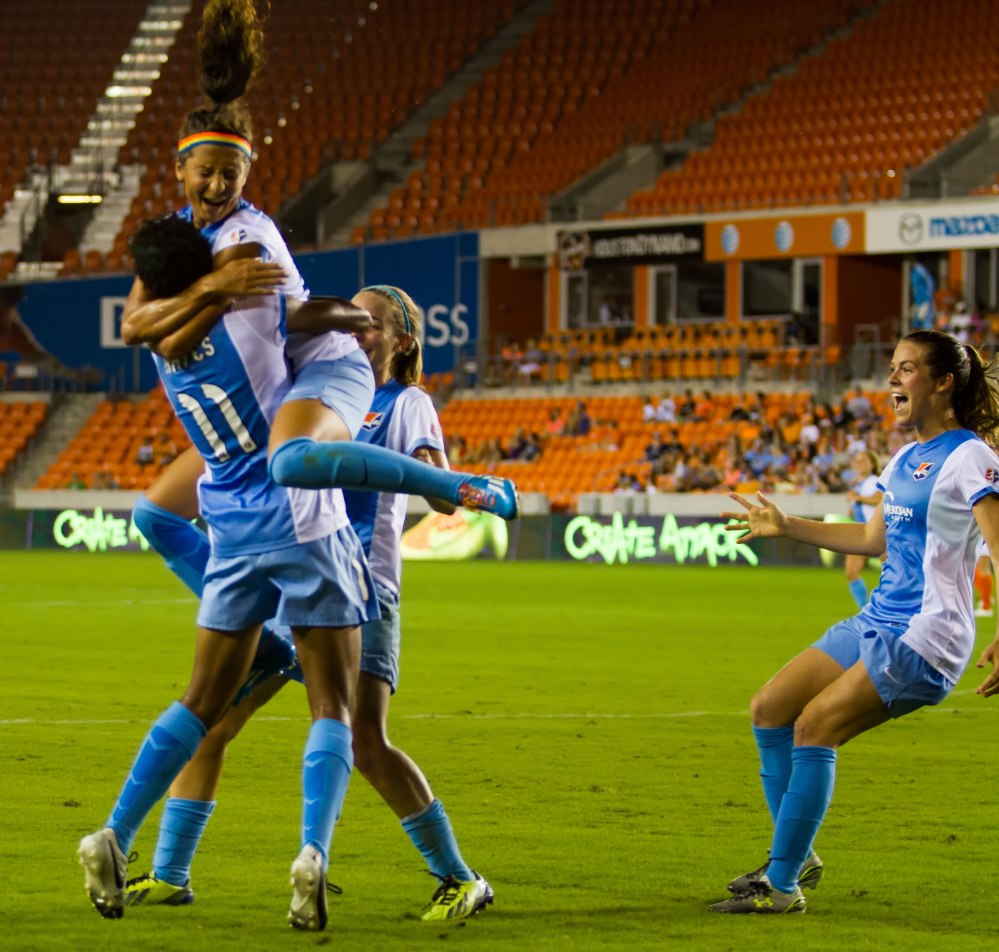 The Houston Dash’s Becky Edwards would also get a yellow card in the 39th min of the game. But the Houston Dash would keep pushing and fighting for the ball. They would go into the half time down 1-0. 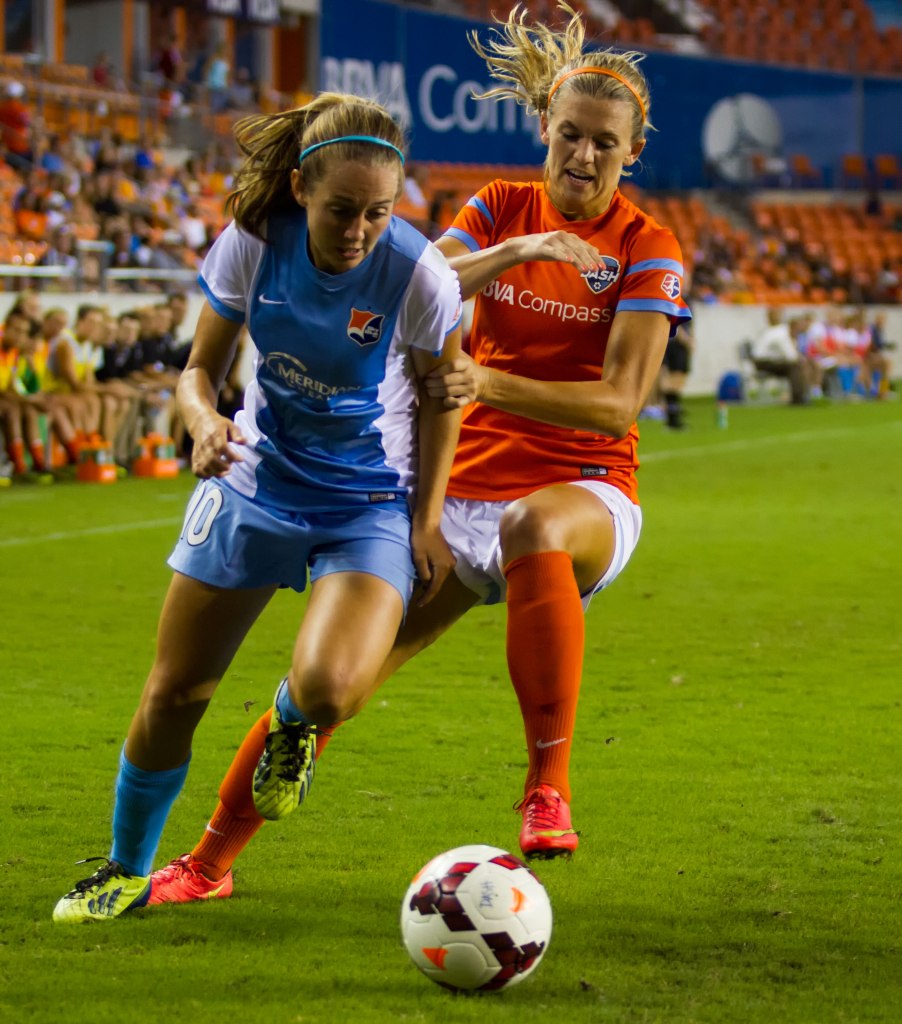 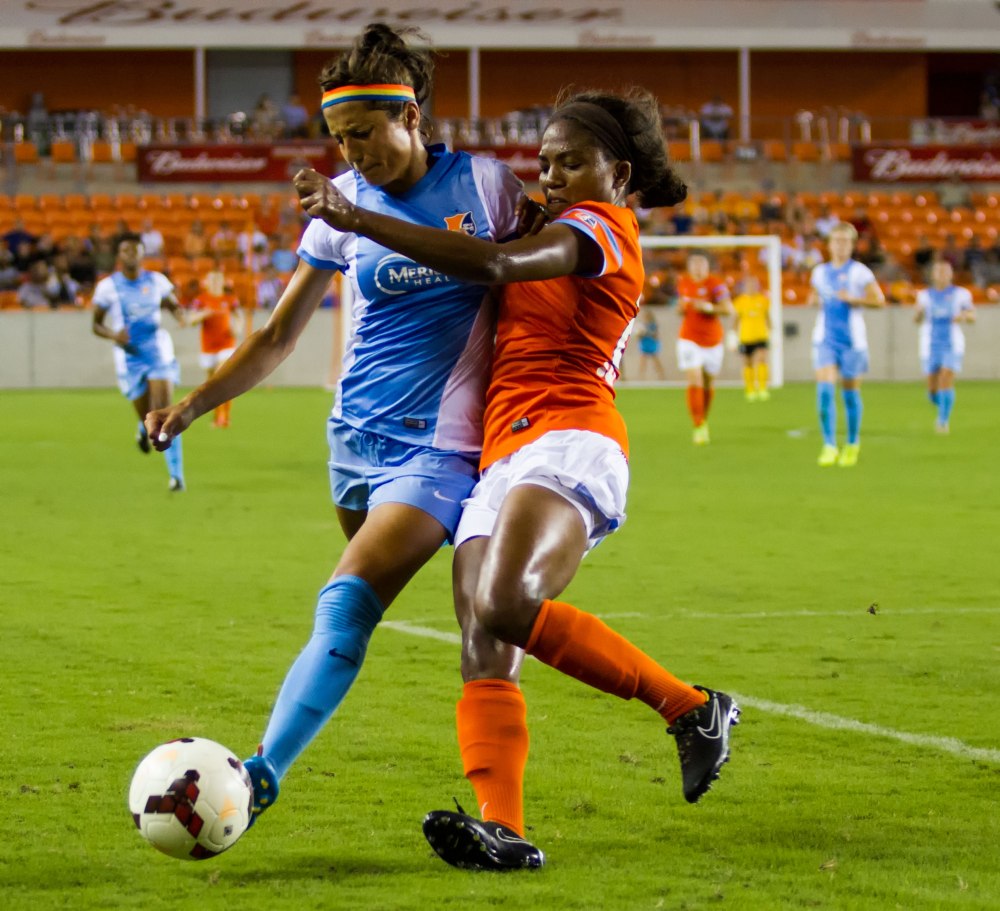 The start of the 2nd half the Sky Blue would come out strong again put a 2nd goal in the 74 min and again it was #9 Nadia Nadim. But the Houston Dash would come back to score there 1st goal of the game in the 86th min and it would come from Nina Burger. photo below 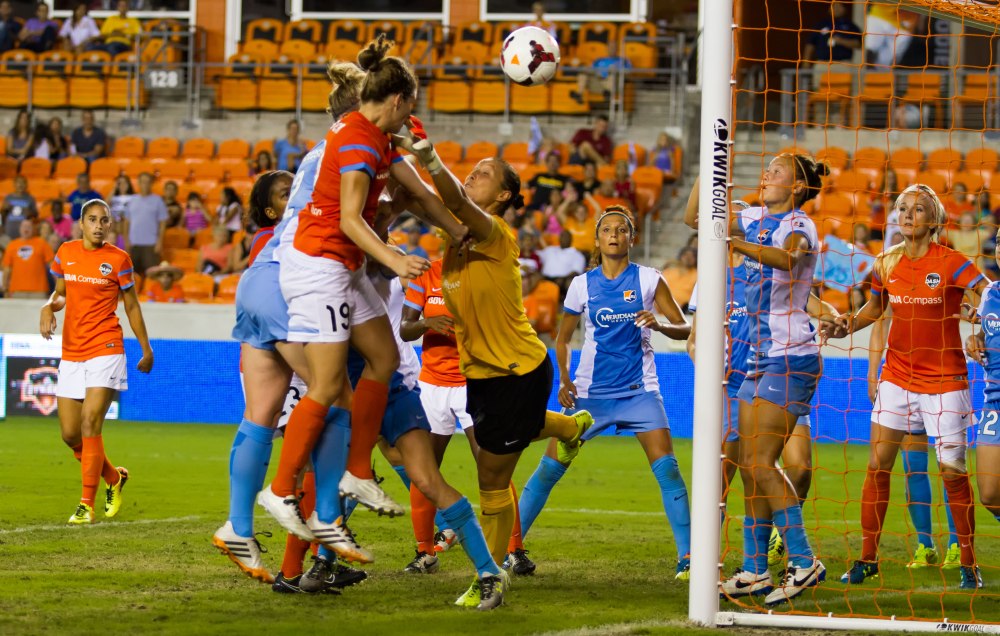 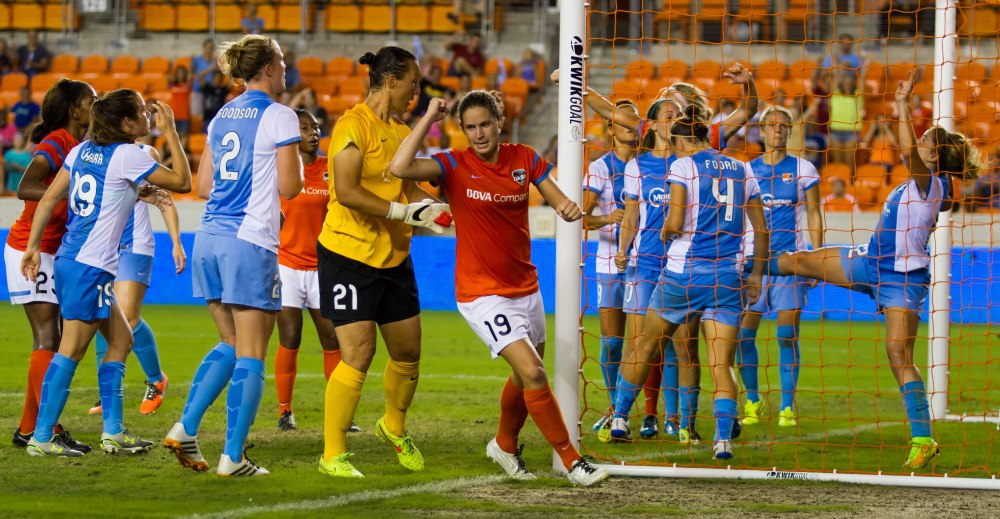 But the Sky Blue would come back in the 92nd min and put one more goal on the board and again it was by Nadia Nadim which gave her the hat trick tonight. But the Houston Dash played very hard all night. Which you can tell in the photos below. 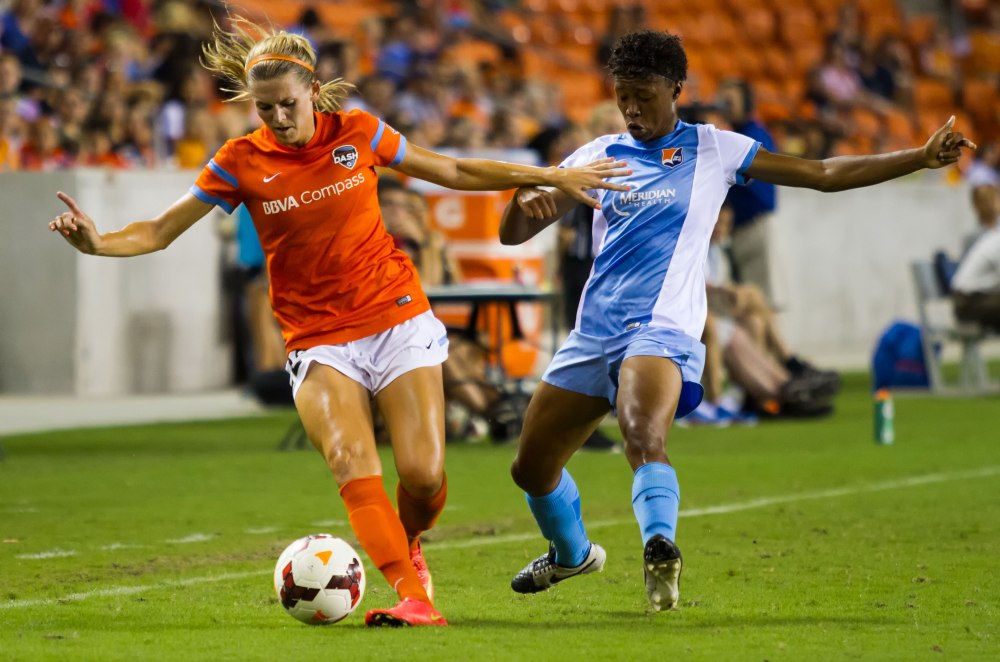 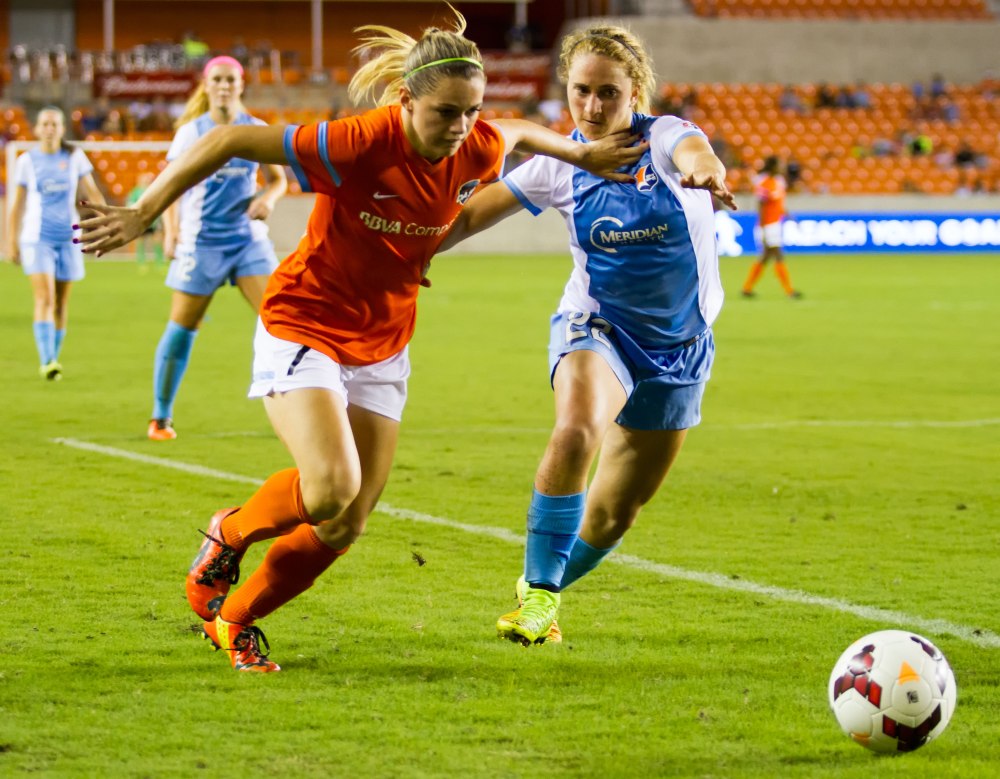 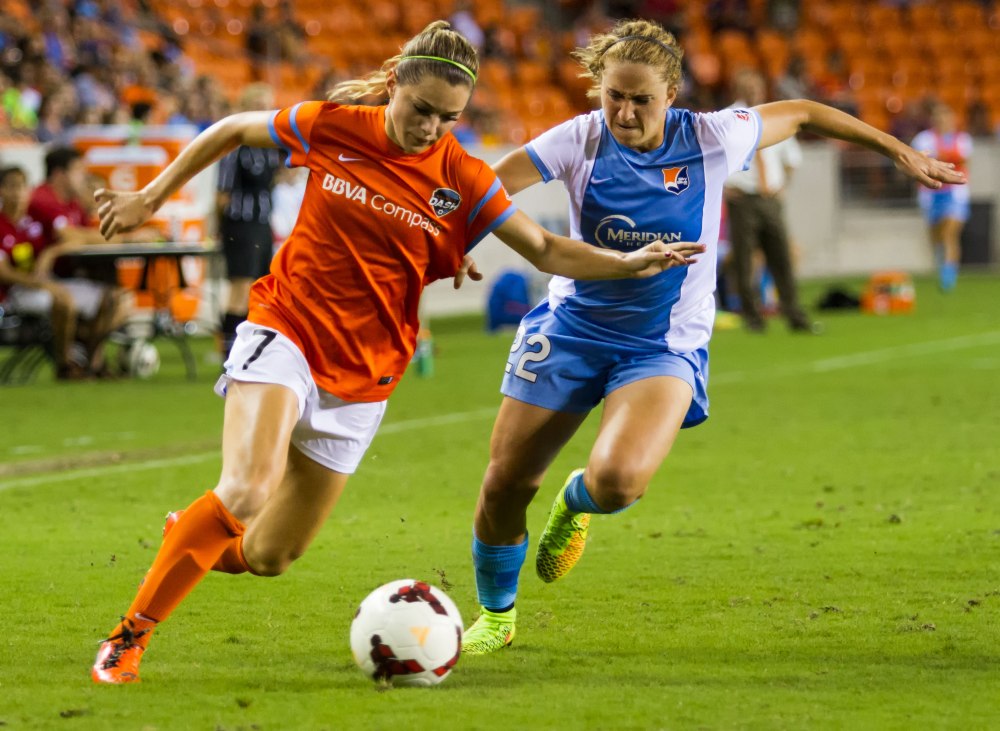 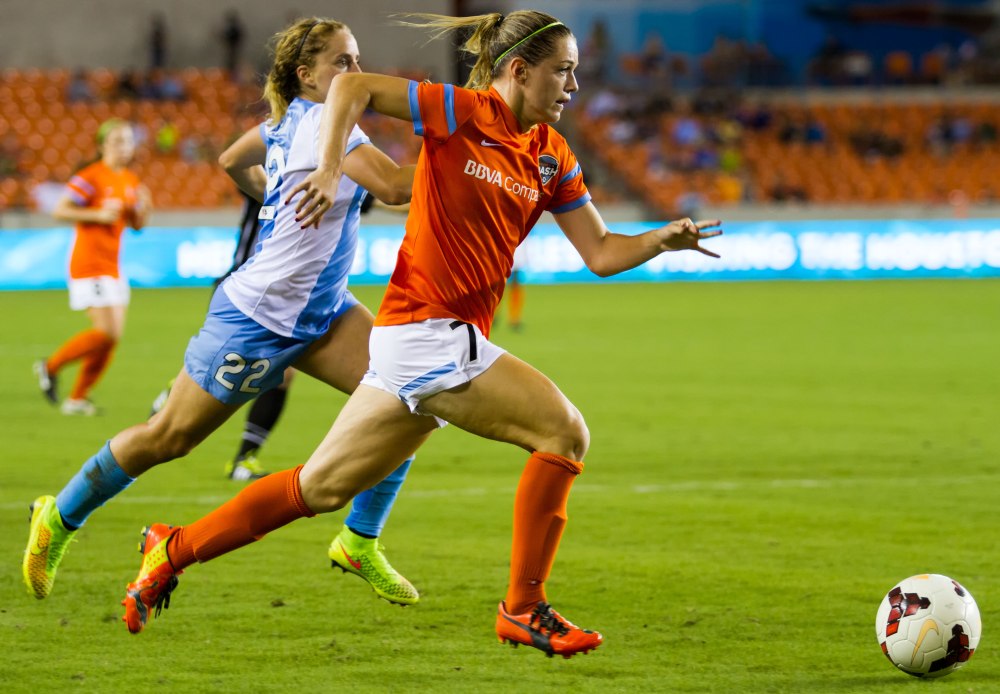 So the night would not end good for the Houston Dash losing there last game at home to the Sky Blue F.C. 3-1. 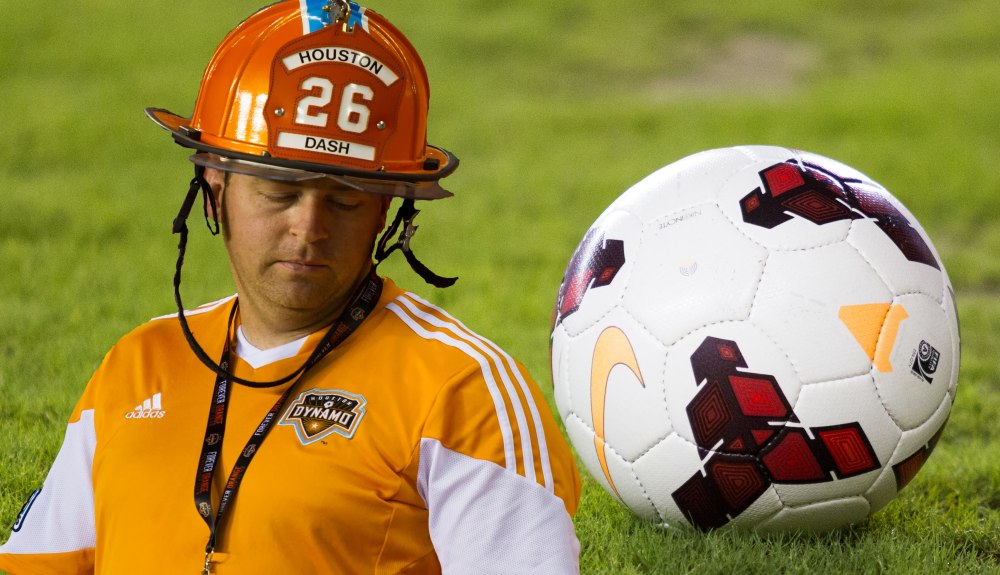 But I have to give these ladies a lot of credit even after there last home game lost they still made time with the fans taking photos with them and having fun with them I cant wait for the next season to come around. photo below 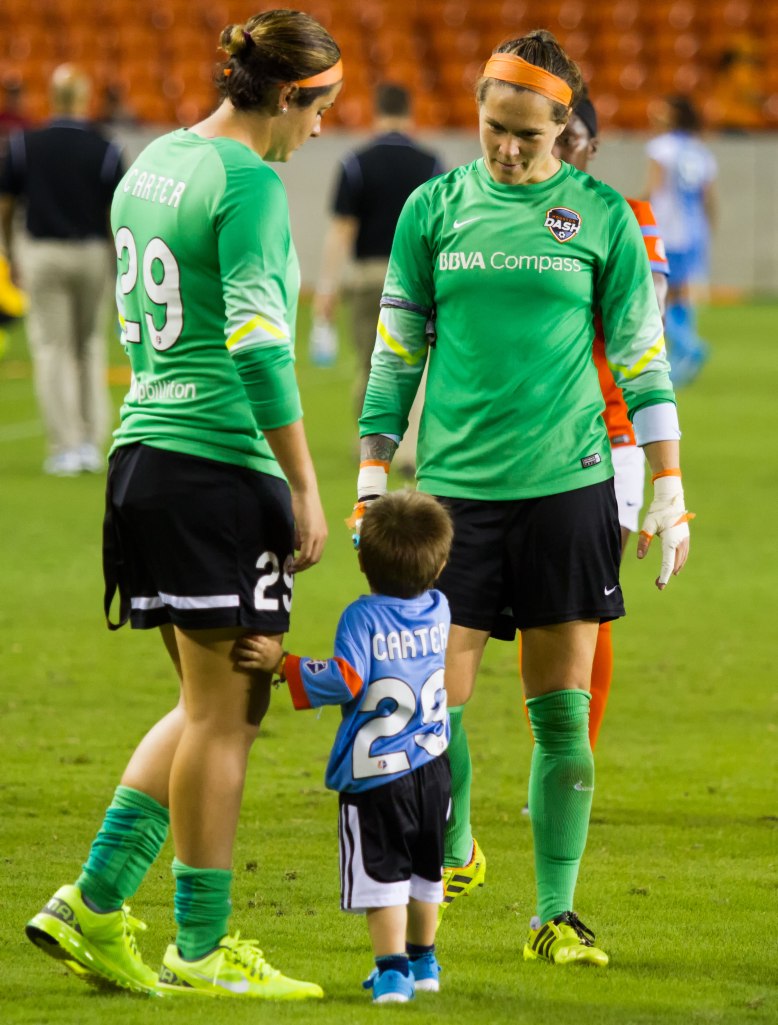 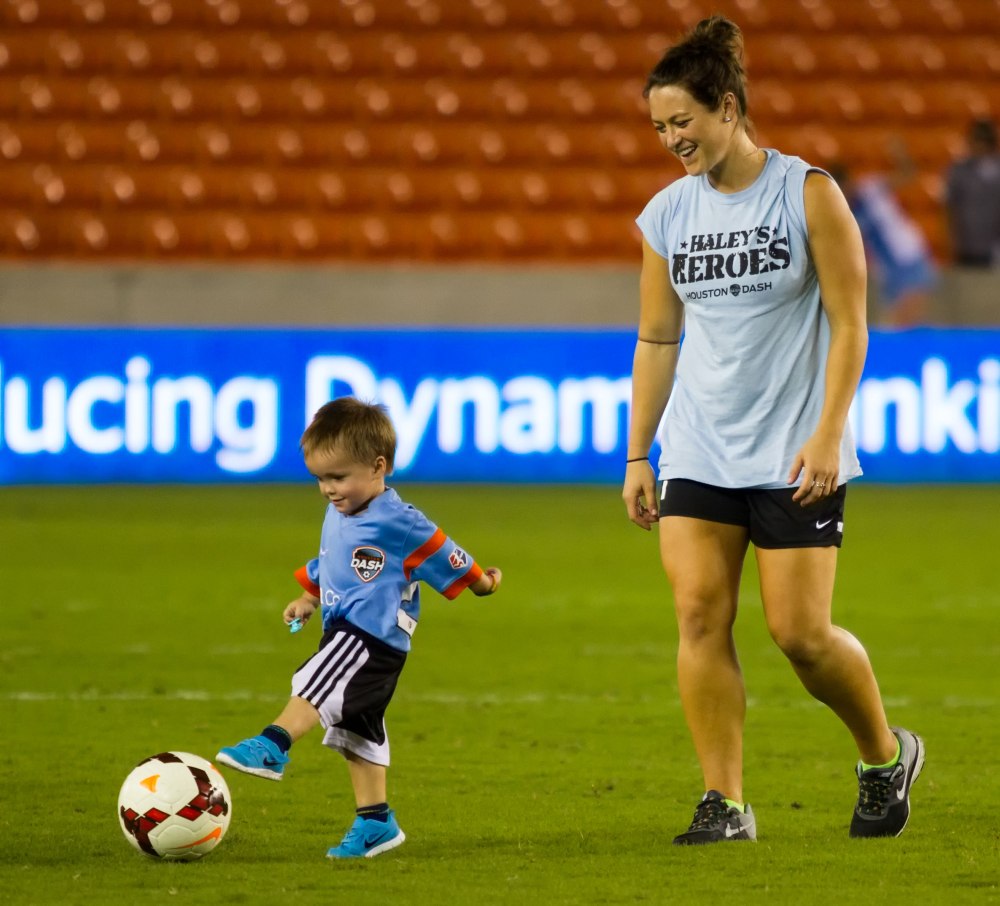 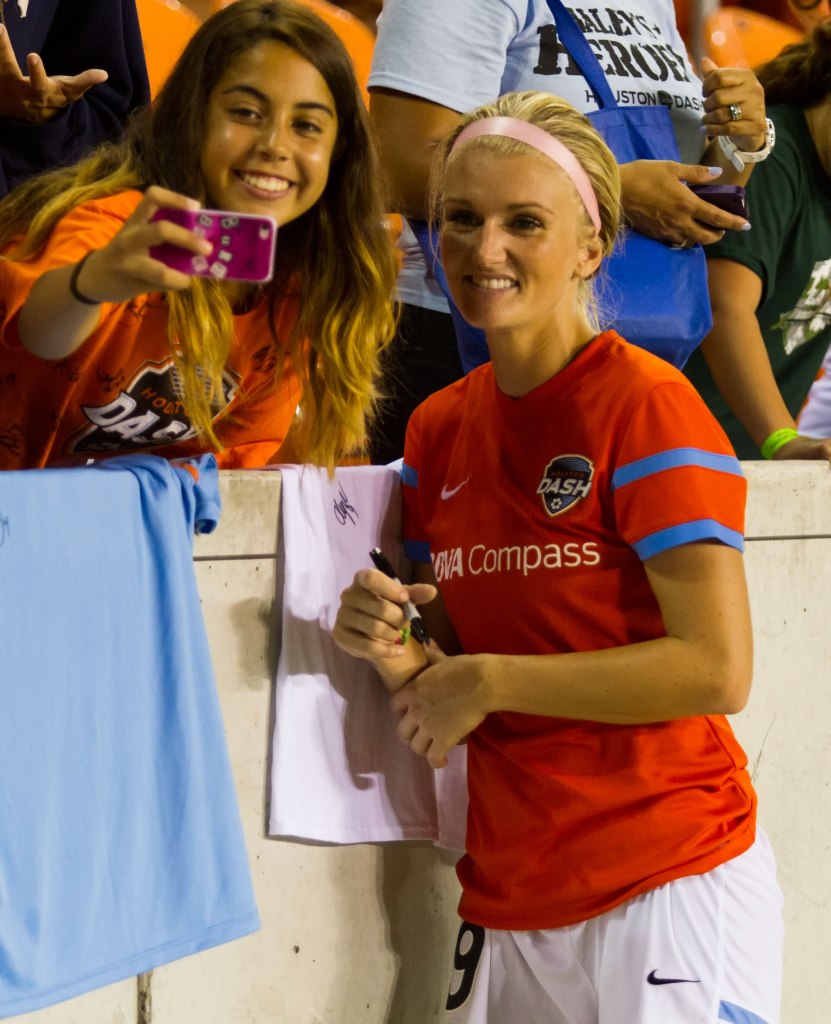 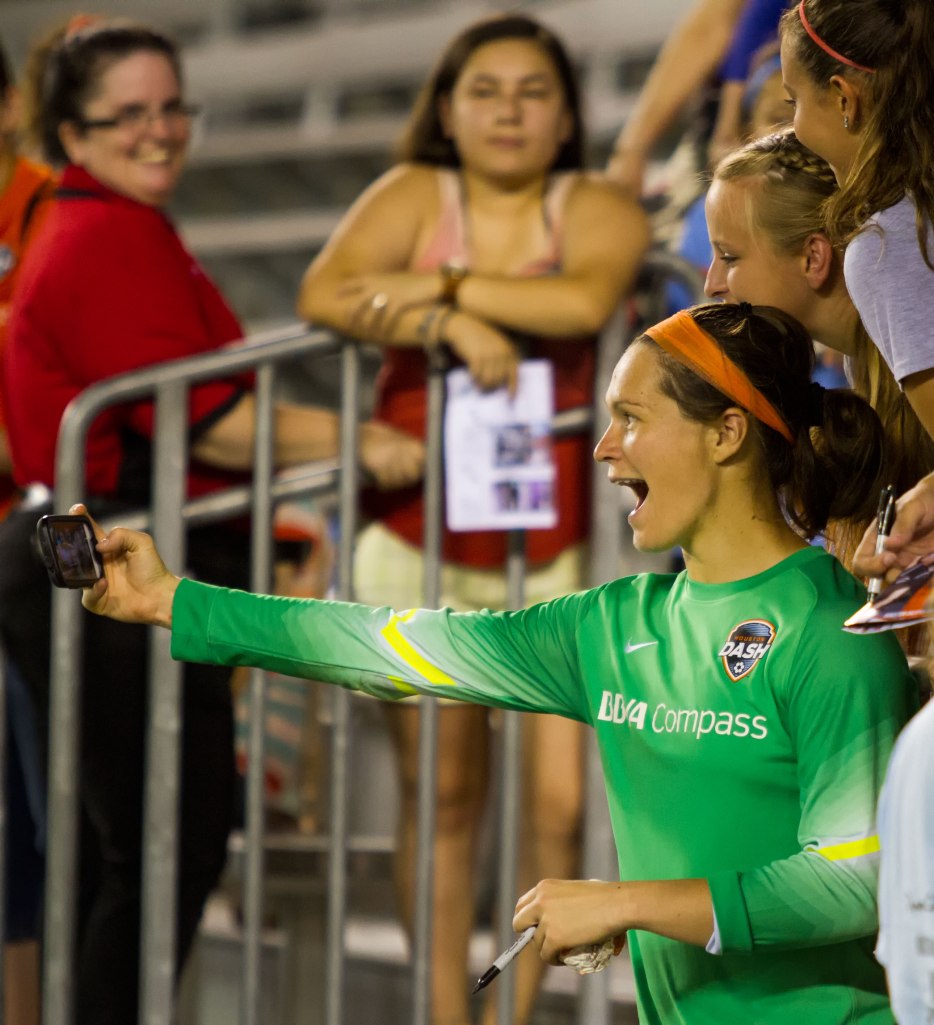 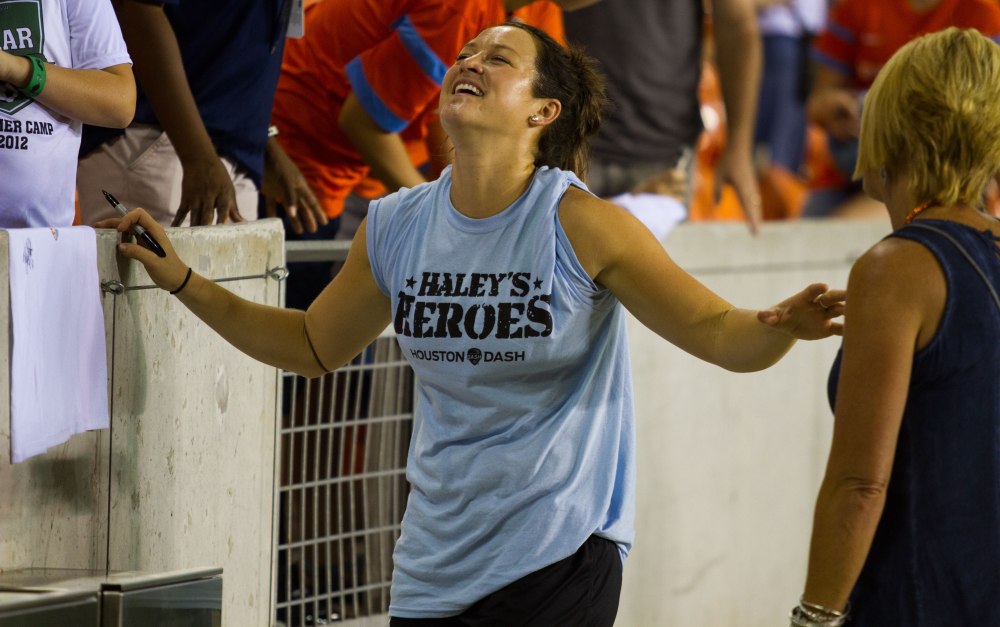 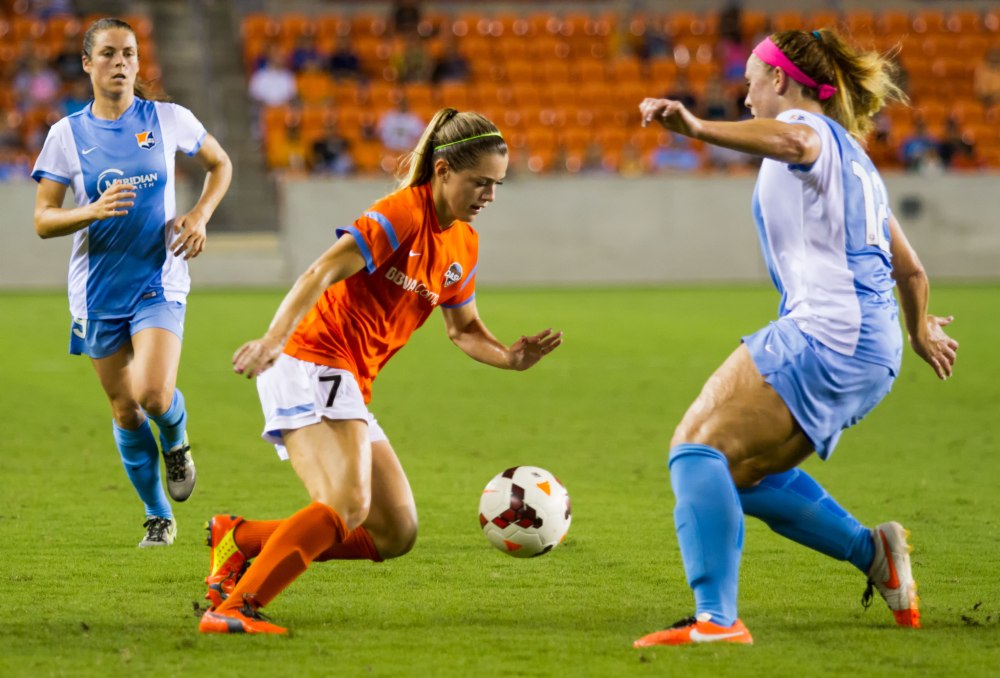 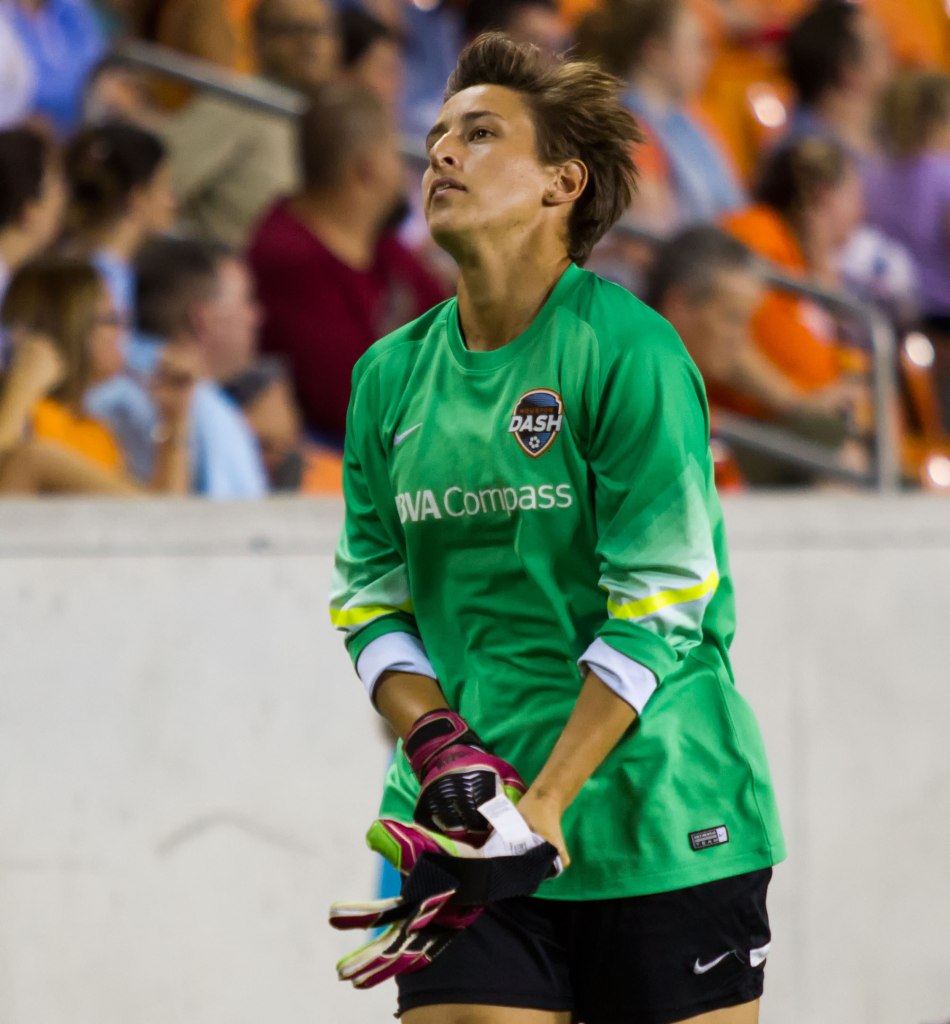 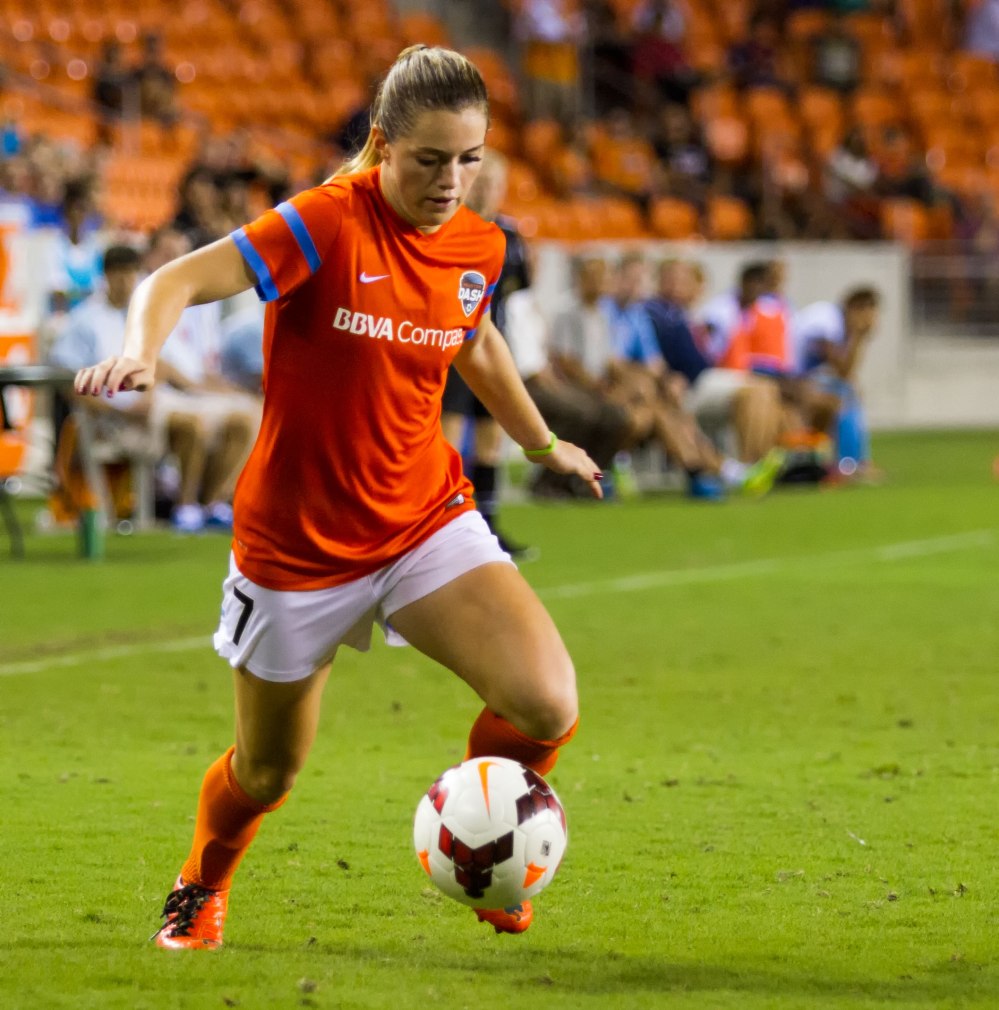 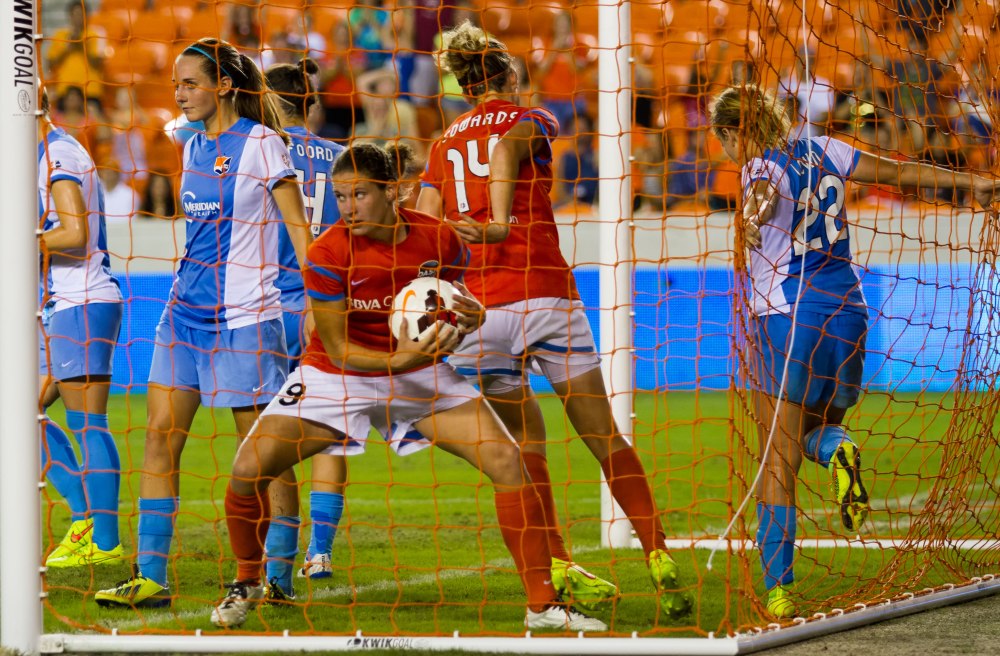 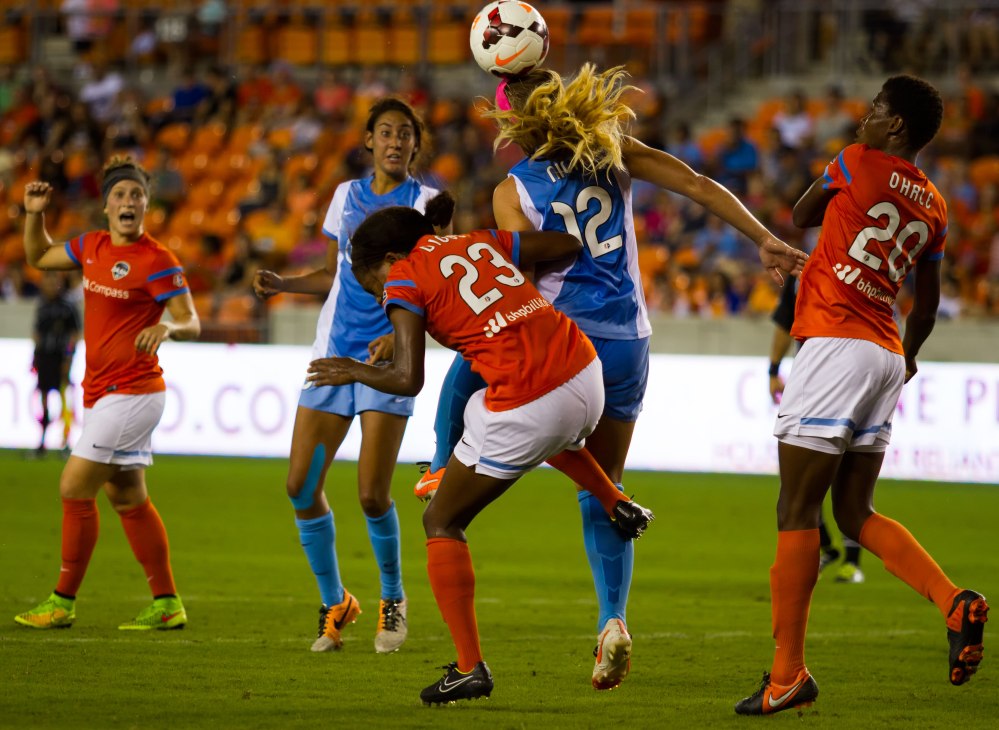 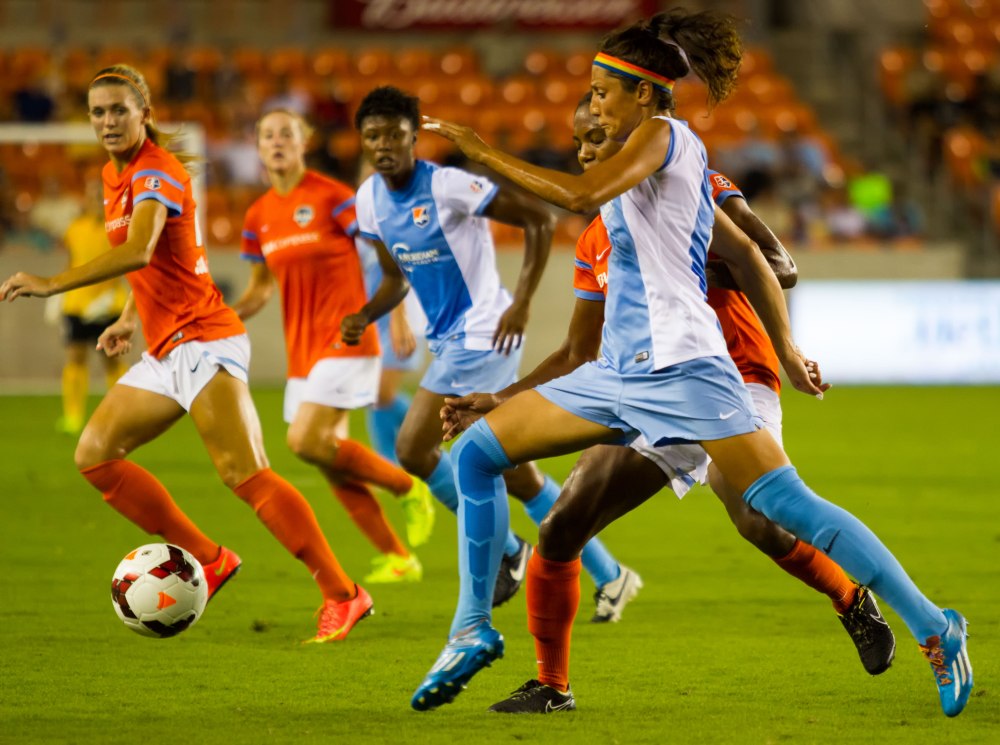 So hope to see yall there next season.
all photos copyrighted to Bigshots Snapshots media /Jeremy Fletcher