Posted on June 15, 2014 by bigshotssnapshots

It was other great night at bbva compass stadium the Houston dash came home with a 2 game wining streak on the road so they were look to get the 3rd win in a row and also there 1st home win.  The dash were playing a great game and when the Houston dashes own Tiffany Mccarty makes the 1st goal of the game in the 39th min.  The only other action of the 1st half was a yellow card given to the Houston dash player Kaylyn Kyle in the 12th min.  And as the 1st half came to a close the Houston dash head to the locker room with a lead of 1-0

As the Houston dash come out of the locker room for the 2nd half. They kept on pushing hard and may have pushed a little to hard cause in the 62nd min Adrianna Martin of the Western New York ties it all up 1-1. But the Houston dash did not let that get them down they come back to get a foul which gives them a penalty kick and Teresa Noyola of the Houston dash takes the shot in the 64th min and gets it to the back of the net. To make it 2-1 Houston dash take the lead. 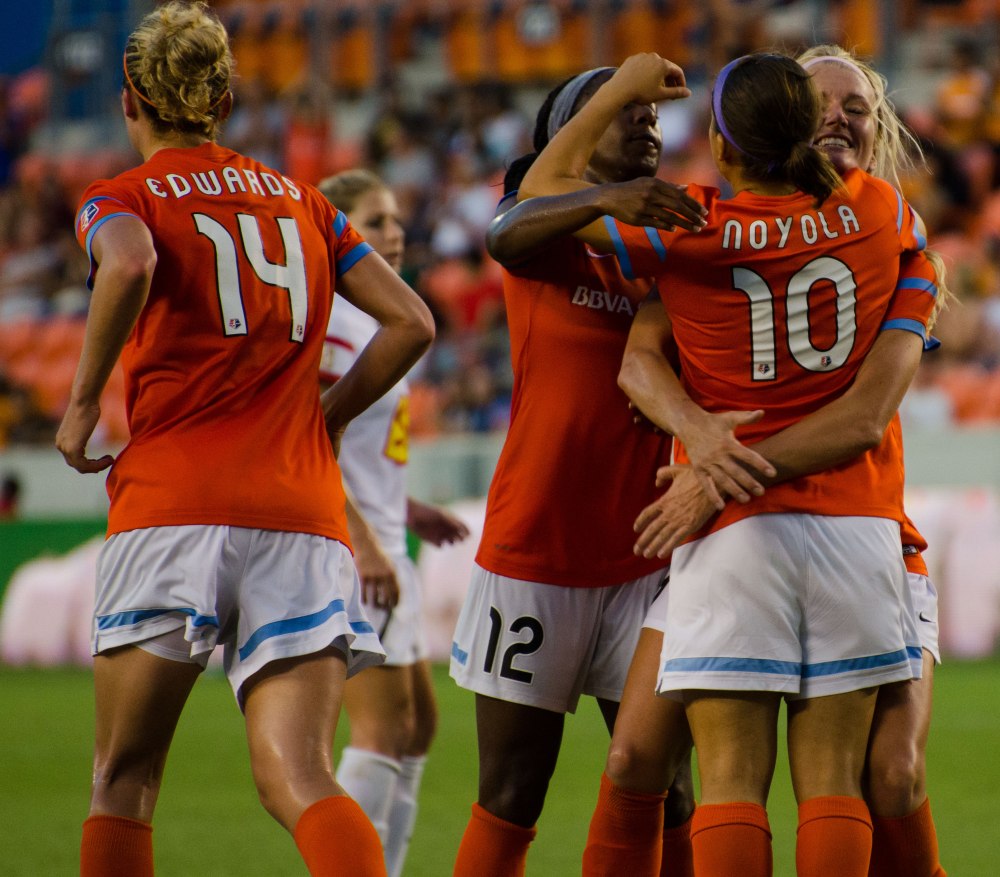 And as the game comes to the end the Houston Dash never let up and score there very first home win and now have a 3 game winning streak going. And all done in front of a crowd of 4,483. All right Houston keep it going. And our congrats to out to the Houston dash and all the players.
all photos copyrighted to Jeremy Fletcher of Bigshots Snapshots media. 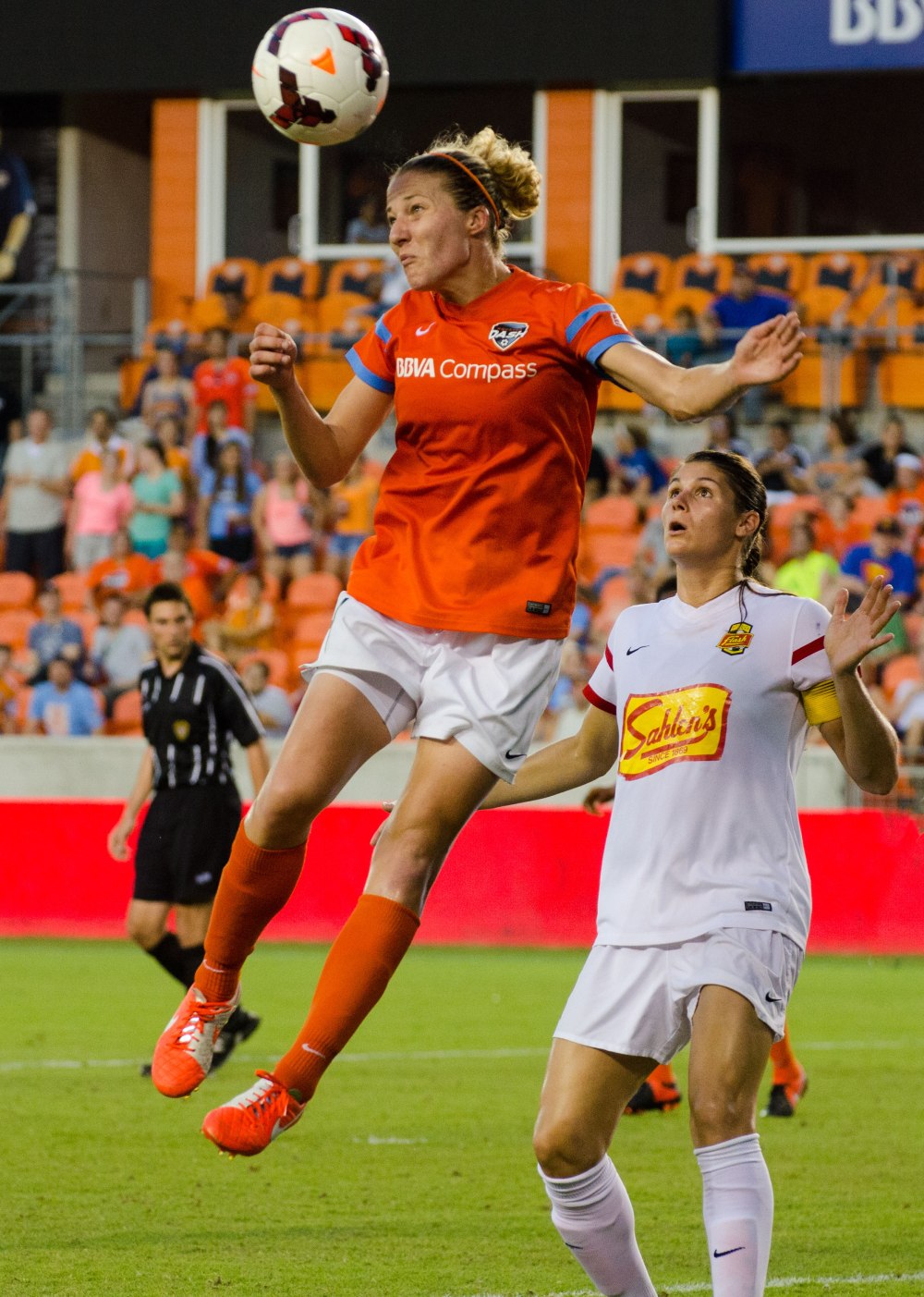 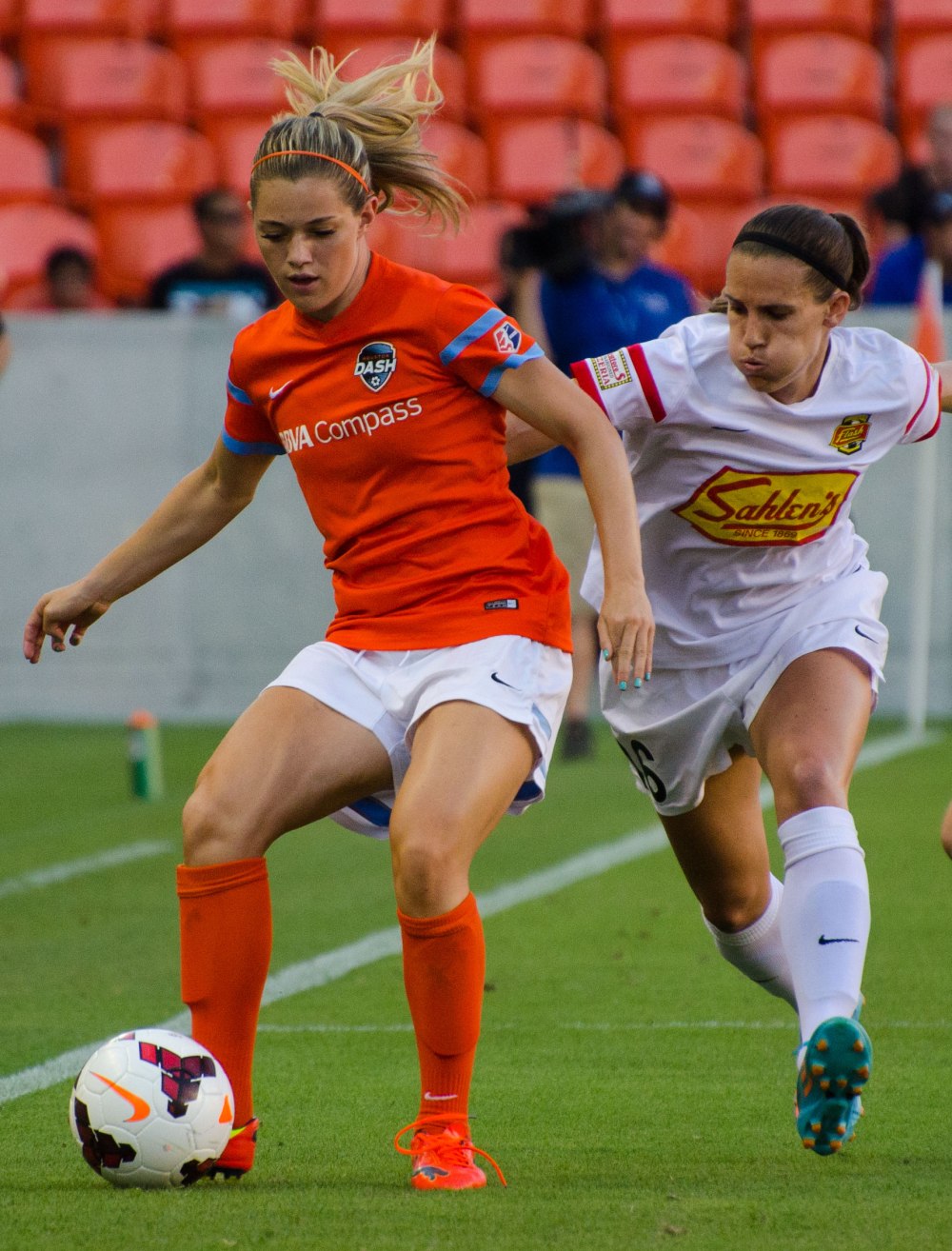 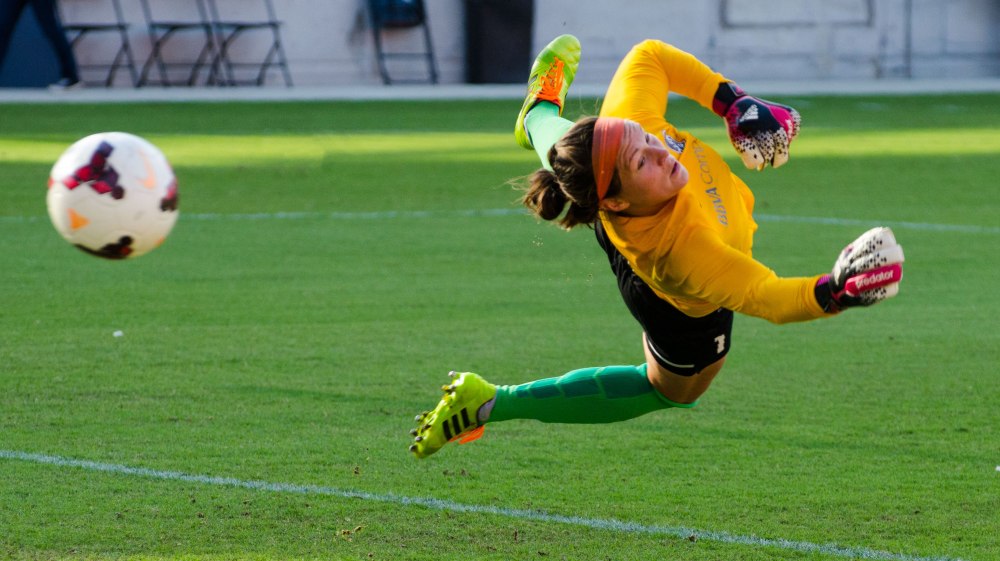 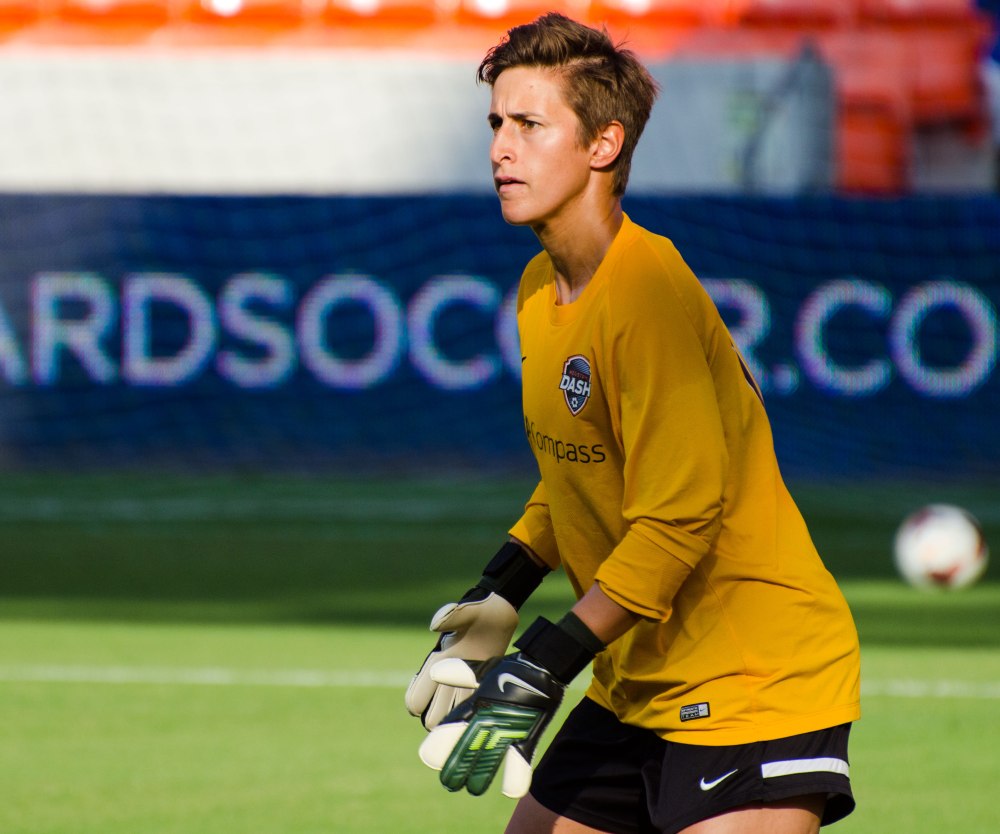