Posted on May 4, 2014 by bigshotssnapshots

It was a great night for some soccer at the BBVA Compass Stadium.  The Houston Dash take on FC Kansas City and it looks to be a great game but Kansas Liz Bogus opened the scoring in the 13th and Bogus beat defender Arianna Romero and then pass Erin McLeod to get the score.  The Dash were able to hold them off for the rest of the 1st half.  As the 2nd half started the Dash where looking very good but in the 58th minute Osinachi Ohale was running and caught up to Kansas own Rodriguez and as there feet got tangled up the head ref gave the Houston Dash Ohale a straight red card which in my opinion I think it was a bad call.  After that happened the Houston Dash had to play a lot of def. to make up for being a man down.  The next 3 goals came from Amy Rodriguez (Lauren Holiday) 48th min. and Erika Tymrak 80th min and the final score by Frances Silva (Lauren Holiday) 89.  And the is how the night would end but still had a nice turn out Attendance: 5198

The next home game for the Houston Dash will be on   May 14th 2014  at 7:00 kick off time  against the Portland Thorns with Alex Morgan  so if your not doing anything come on out to show your support for these girls.

all photos are copyrighted by Bigshots Snapshots media / Jeremy Fletcher 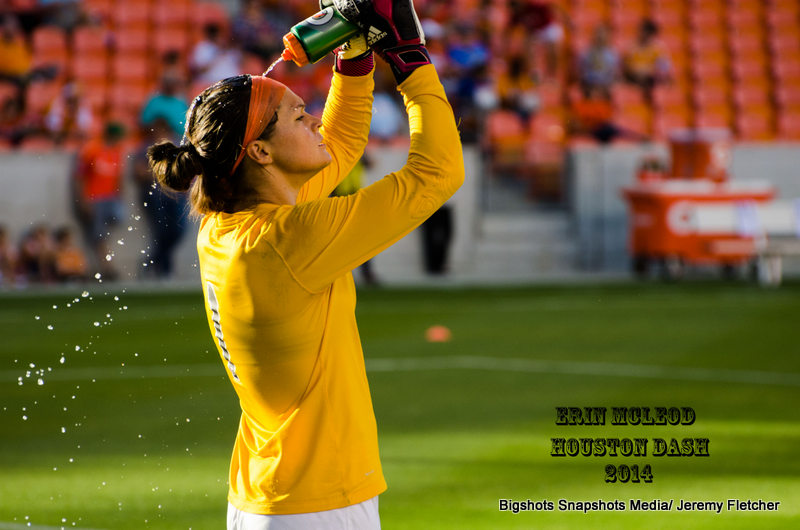 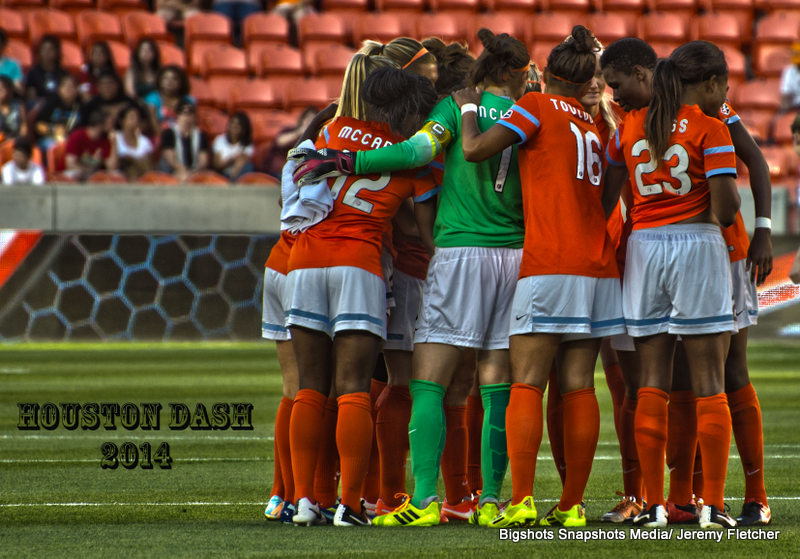 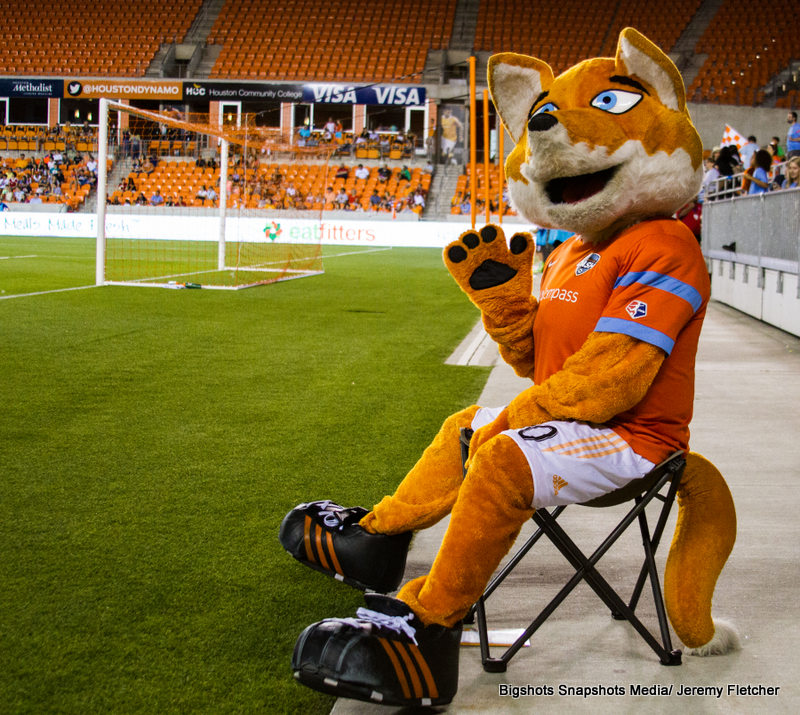 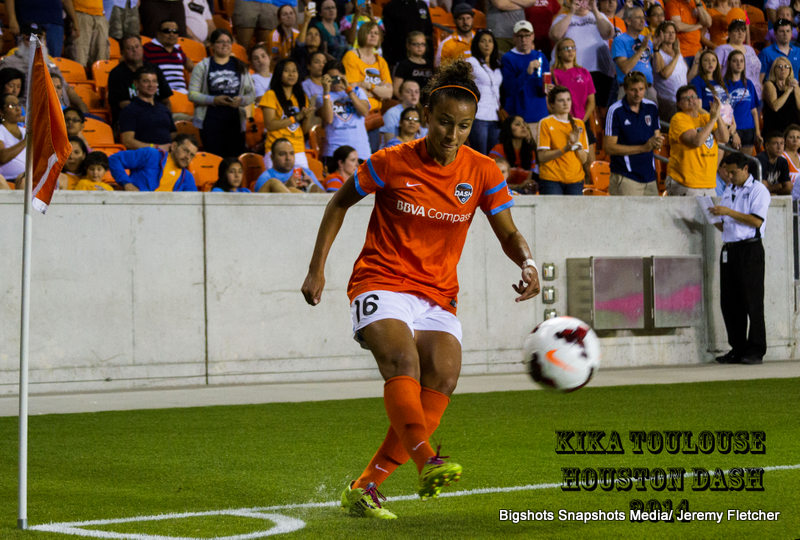 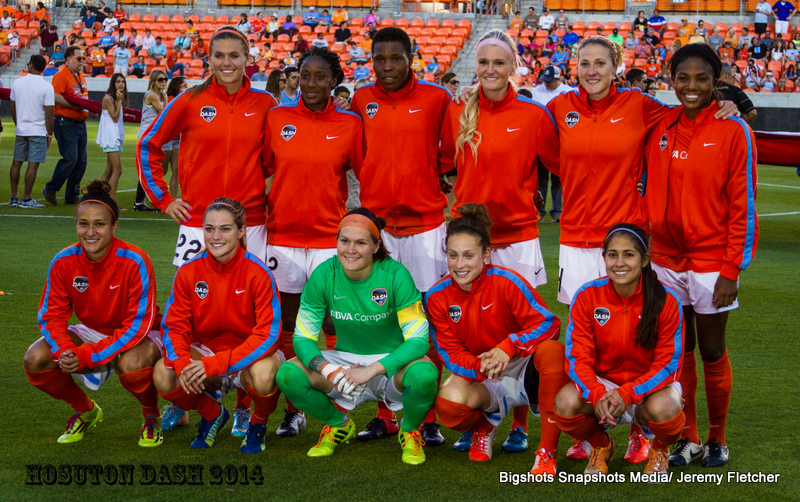 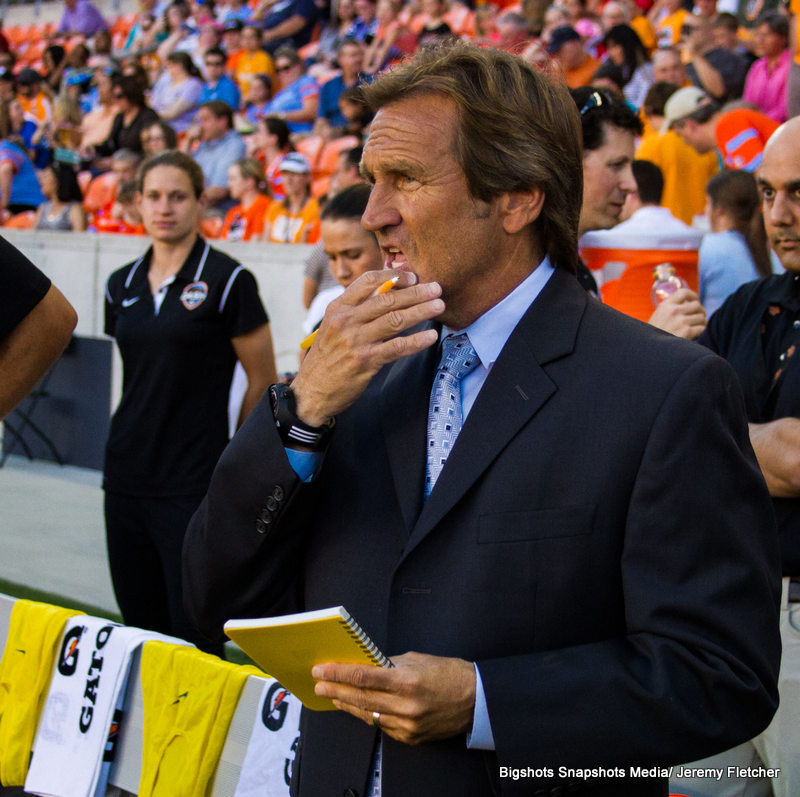 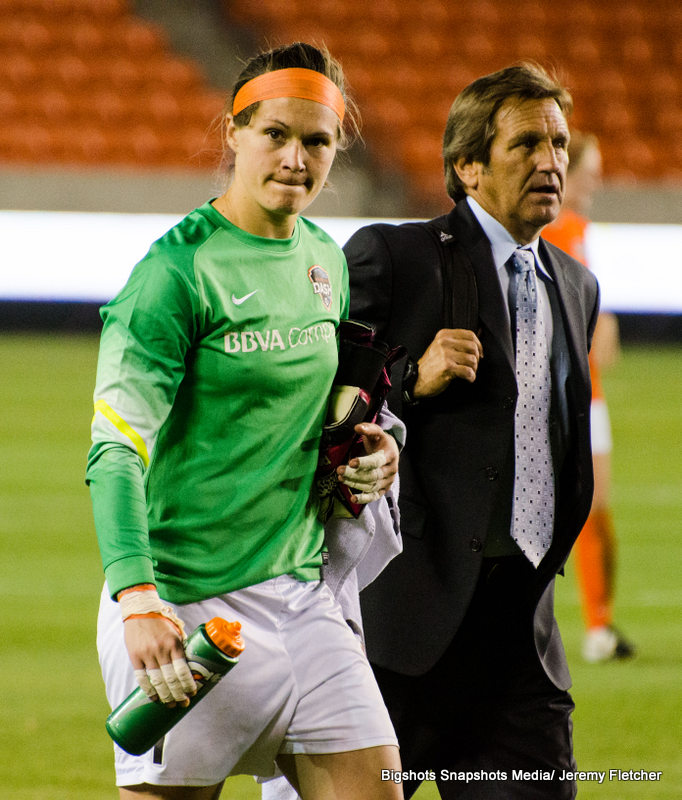 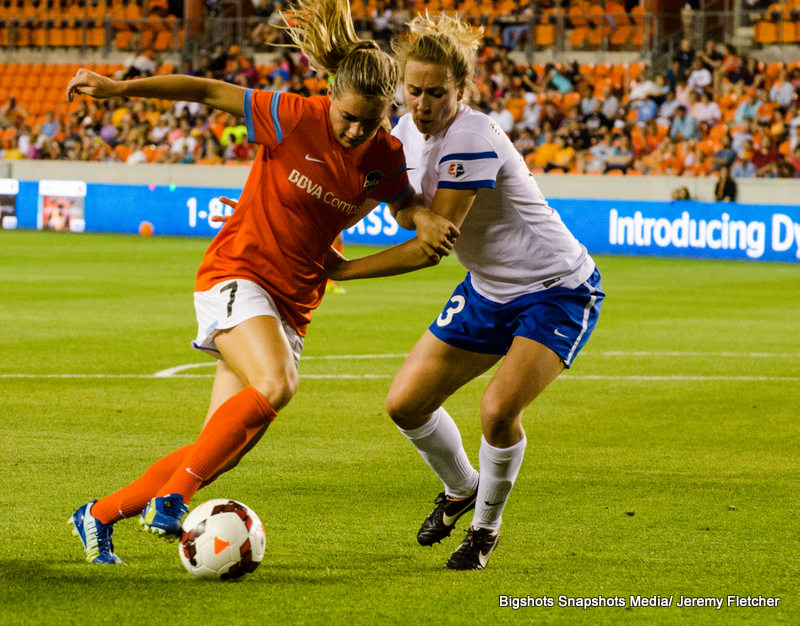 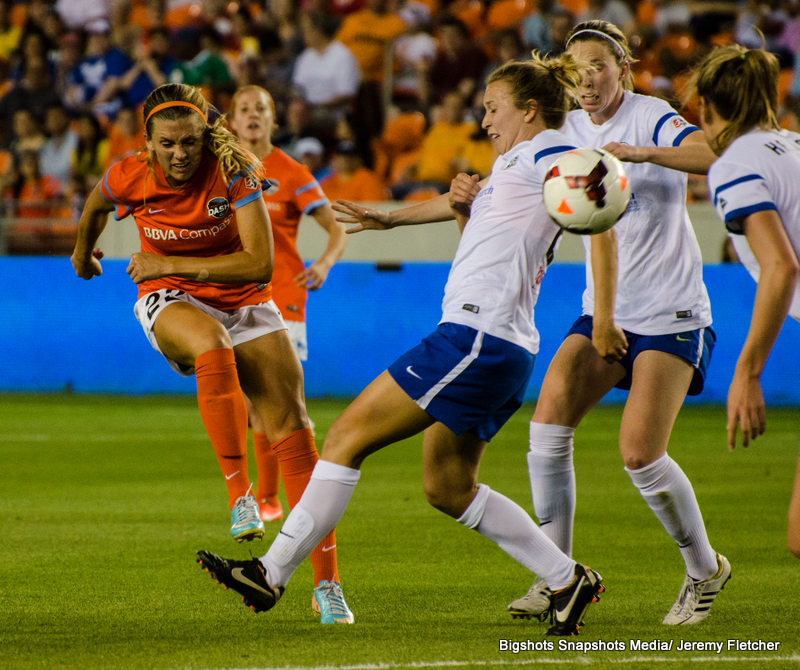 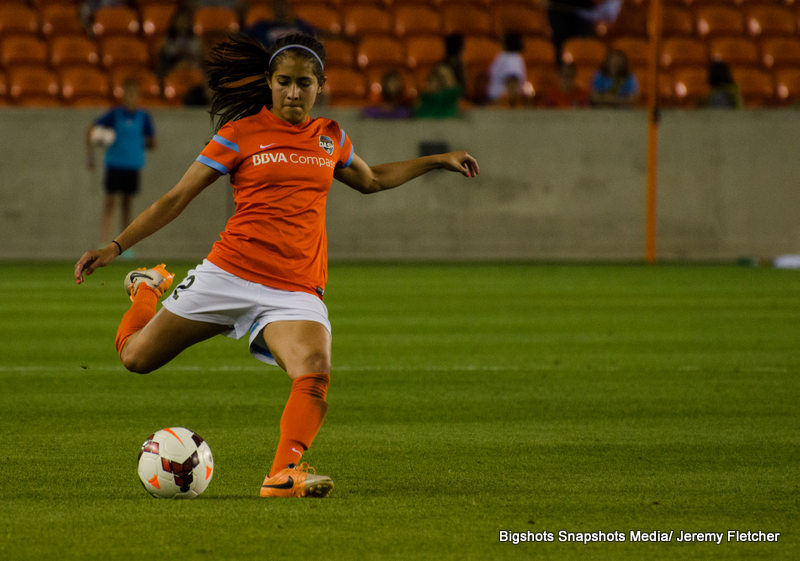 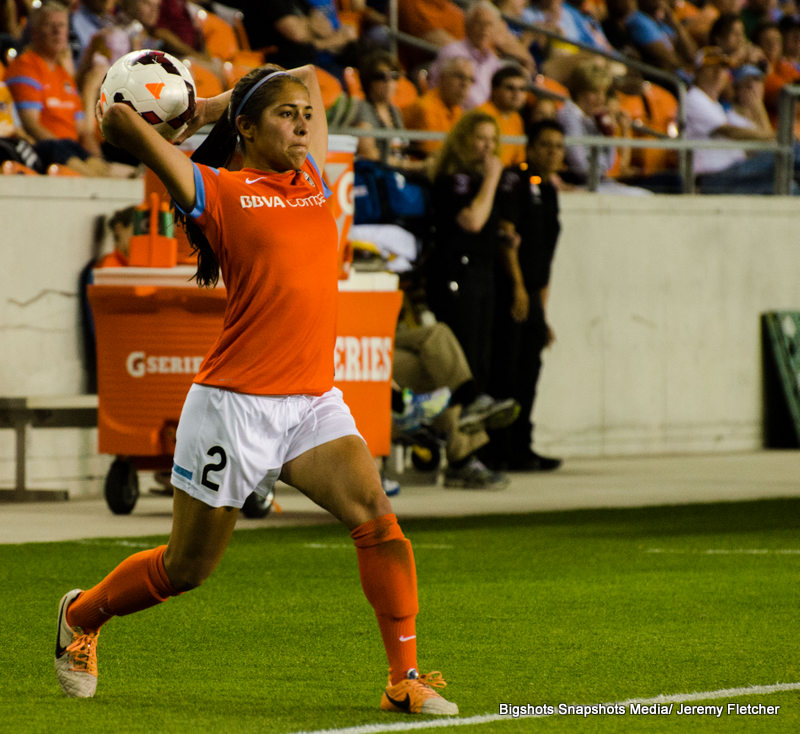 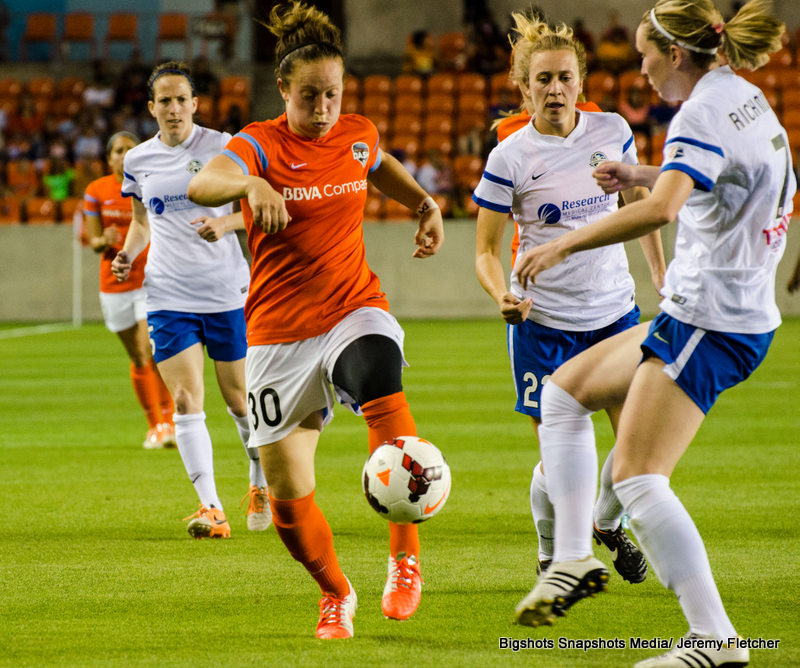 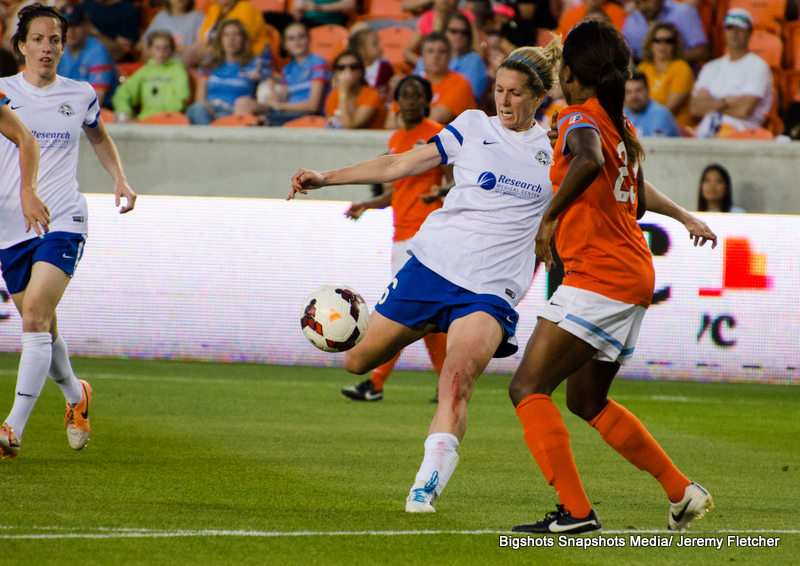 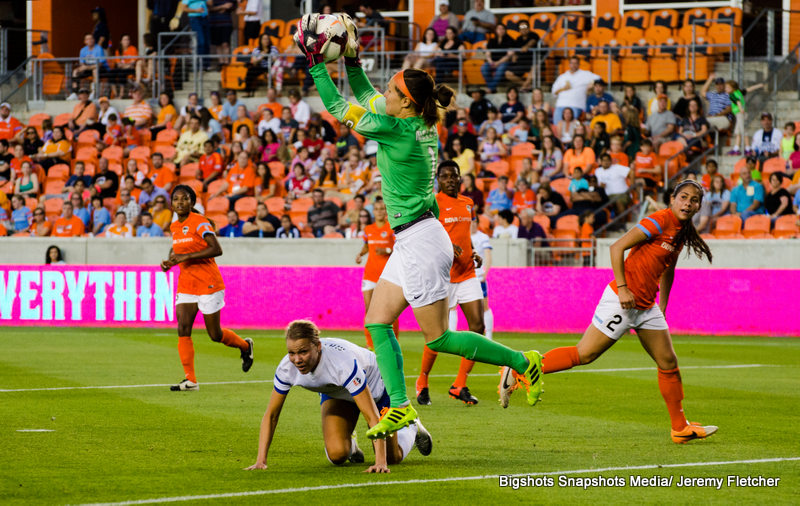 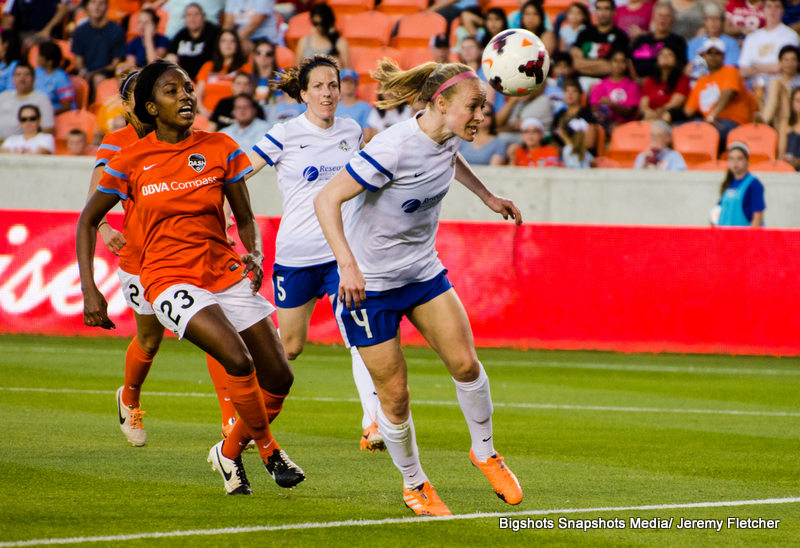 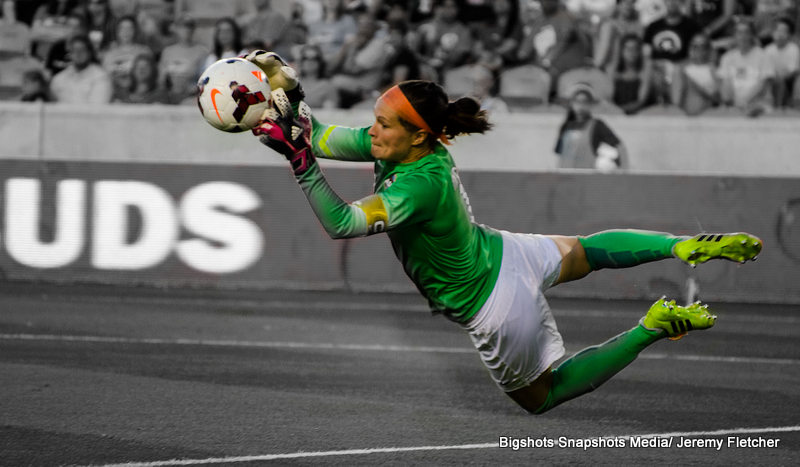 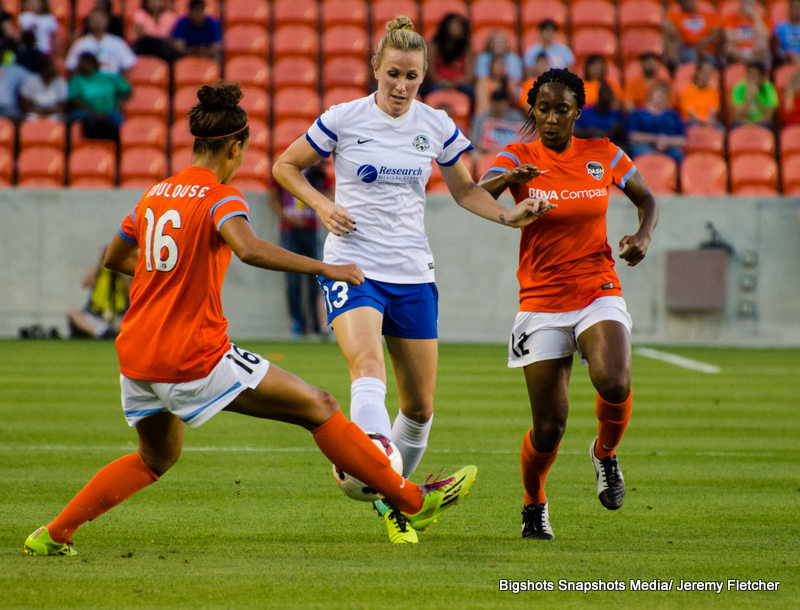 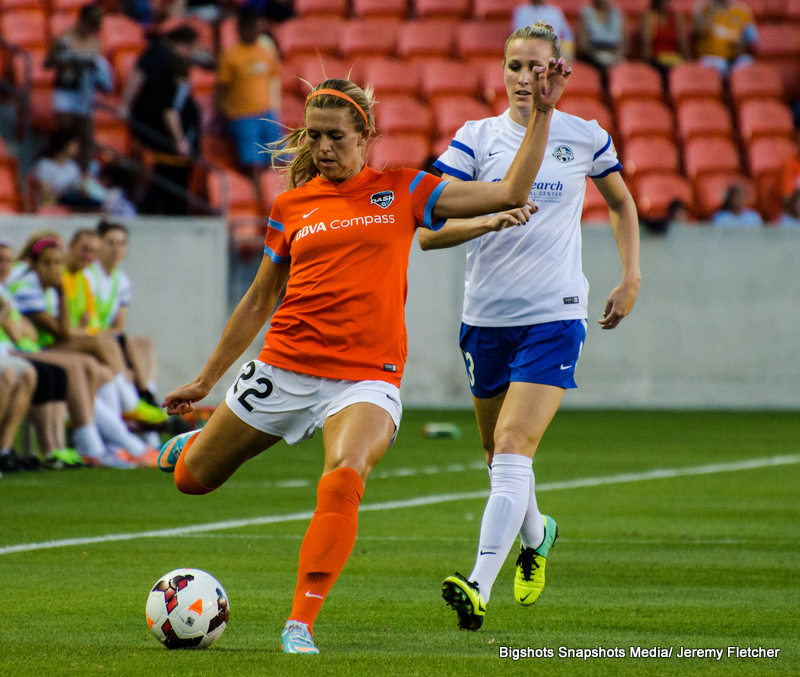 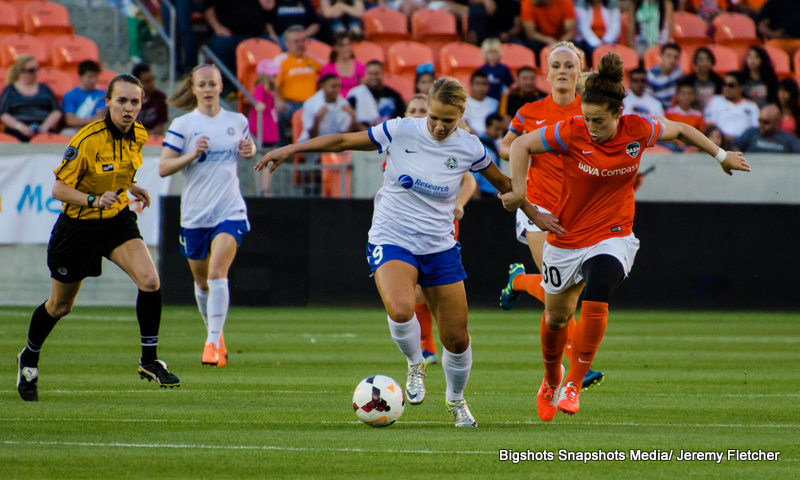 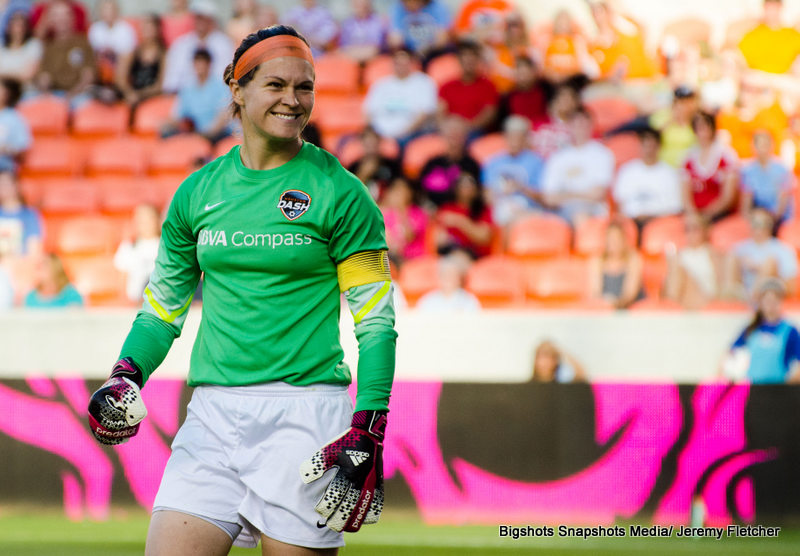 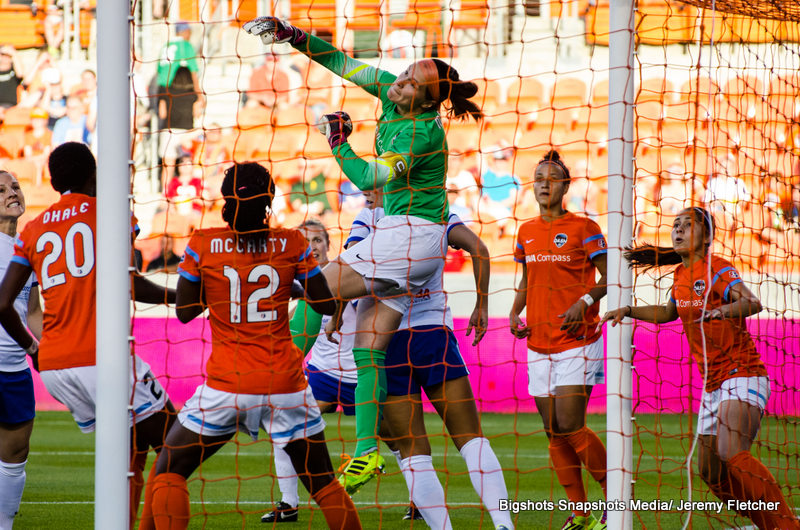 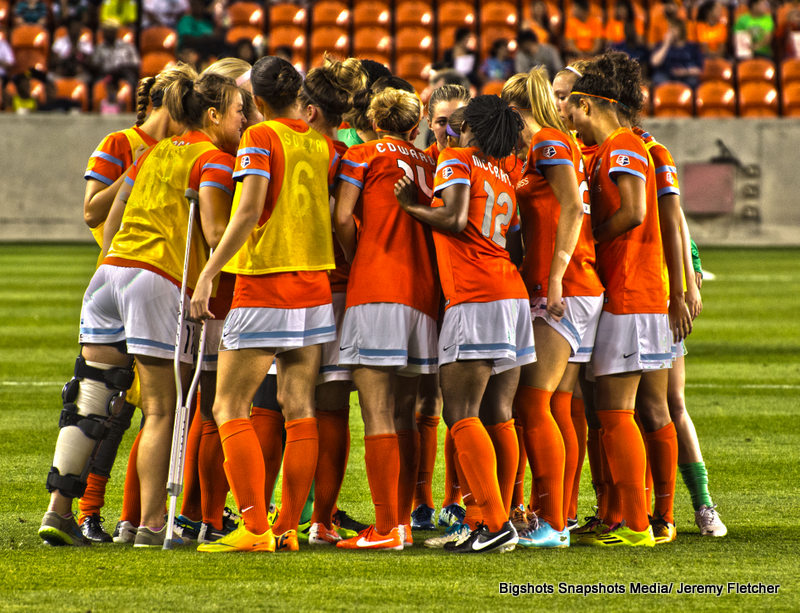